Crunch culture seems to be an emerging trend in the gaming industry. This is an unethical practice that impacts the health of employees. Multiple studios have been caught supporting this culture and it seems that Sony is fine with crunch culture at its studios such as Naughty Dog.

Naughty Dog is a very well-known developer in the market. The developer is known for making games such as Uncharted. It seems that there is a lot that happens behind the scenes that the players of these games do not know about.

Several developers that used to work at Naughty Dogs have come forward and talked about the crunch culture there and from what we have heard, Sony is fine with the hostile environment that employees have to go through each day. The developers mentioned that while no working hours are defined by Naughty Dog, they are pressured to work for long hours and when they do not, they are fired. 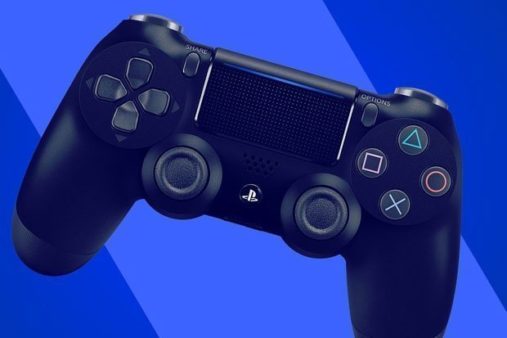 One of the developers that spent multiple years at the studio and worked on a couple of titles mentioned the following about the crunch culture at Naughty Dog:

There is no official mandate for crunch. There can be a significant amount of peer pressure, though. And that can include peer pressure from the people who are effectively your managers. Peer pressure comes from having a team of brilliant, talented, dedicated people working hard on a project together.

During the last three to six months of a project [my hours] would slowly creep up toward 60 or 70 hours depending on how much was on fire. Some people would do way more than that, which I thought was unhealthy.

This is not something new. We have heard similar stories from developers that worked at other companies as well. Sony, the company that owns Naughty Dogs seems to be fine with the crunch culture at the studio. One of the developers reported that he called Sony HR to talk about the issues that he was facing and he was ignored. Here is what he had to say regarding the matter:

I called Sony HR once (they have a hotline) asking what was this all about and they just ignored me [saying], ‘You will get used to Naughty Dog’s way of doing things.

Crunch culture is a serious issue no matter where you find it. This is something serious that has plagued the gaming industry. Naughty Dogs has not commented on the matter yet. We will keep you updated as the story progressed, so stay tuned for more updates.