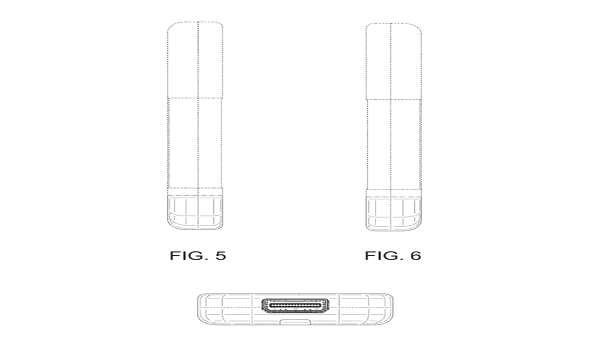 Sony Interactive Entertainment is working on a brand new unique-looking cartridge. The patent that was published on June 2 at the United States Patent and Trademarks Office could possibly be for the PlayStation 5 cartridge.

But the most interesting part of THIS patent is that it refers to the cartridge as a “game cartridge” not a storage medium. Does that mean games can run through the cartridge? Only because it is referred to as a “game cartridge” doesn’t mean it is for PS5. Sony has plenty of weird toys in Japan that use mediums like this but then again this patent wasn’t filed in Japan, unlike the 2019 patent. 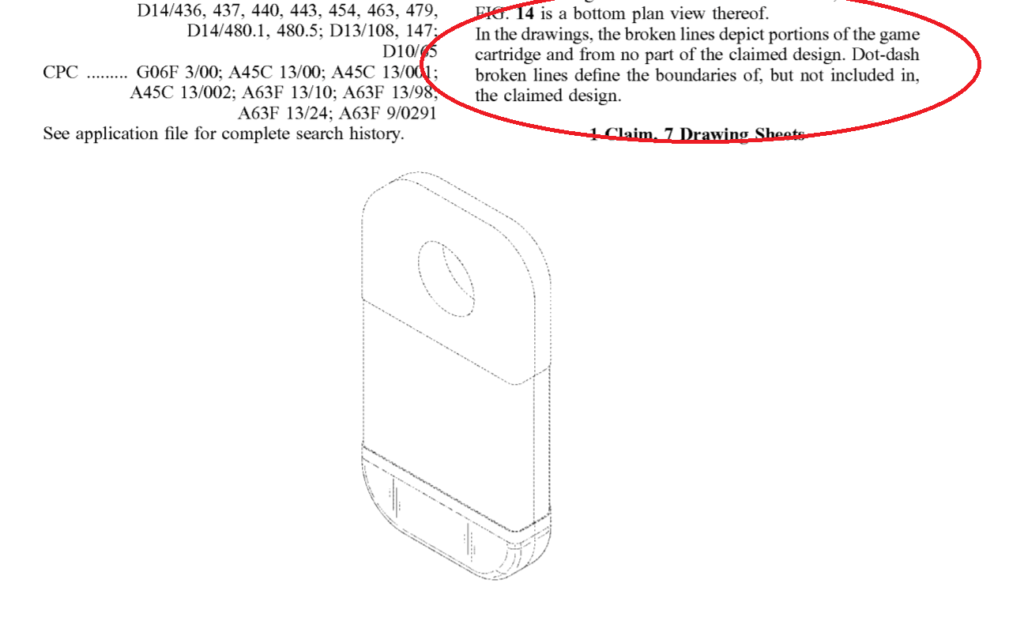 Here’s is an extensive look at the new Sony “game cartridge.”

This plug and play device surely has something to do with video games but is it for PS5? Only time will tell if this is a “game cartridge” for PS5 or something else. Whatever it is, it ‘s definitely interesting. Since we have very little information about Sony’s Next-generation console, it is always fun to come across such things and speculate. Hopefully, Sony will soon reveal official details.

What We Know About the PS5?

There are only a few things we know for sure about the console. PS5 does come with a 4K Blu-Ray drive as confirmed by Mark Cerny himself. The console can run 8K videos thanks to its powerful AMD Ryzen chip and a GPU from the Radeon Navi line. The most prominent feature is the super-fast SSD that is said to be the end of loading screens in video games. PS5 will come VR ready as Sony plans to have continued support for its PlayStation VR Headset. Dualsense controller was revealed not long ago. The controller is getting mixed reviews due to its design choices. Dualsense has a create button for creators to help them produce quality content and share it with ease.