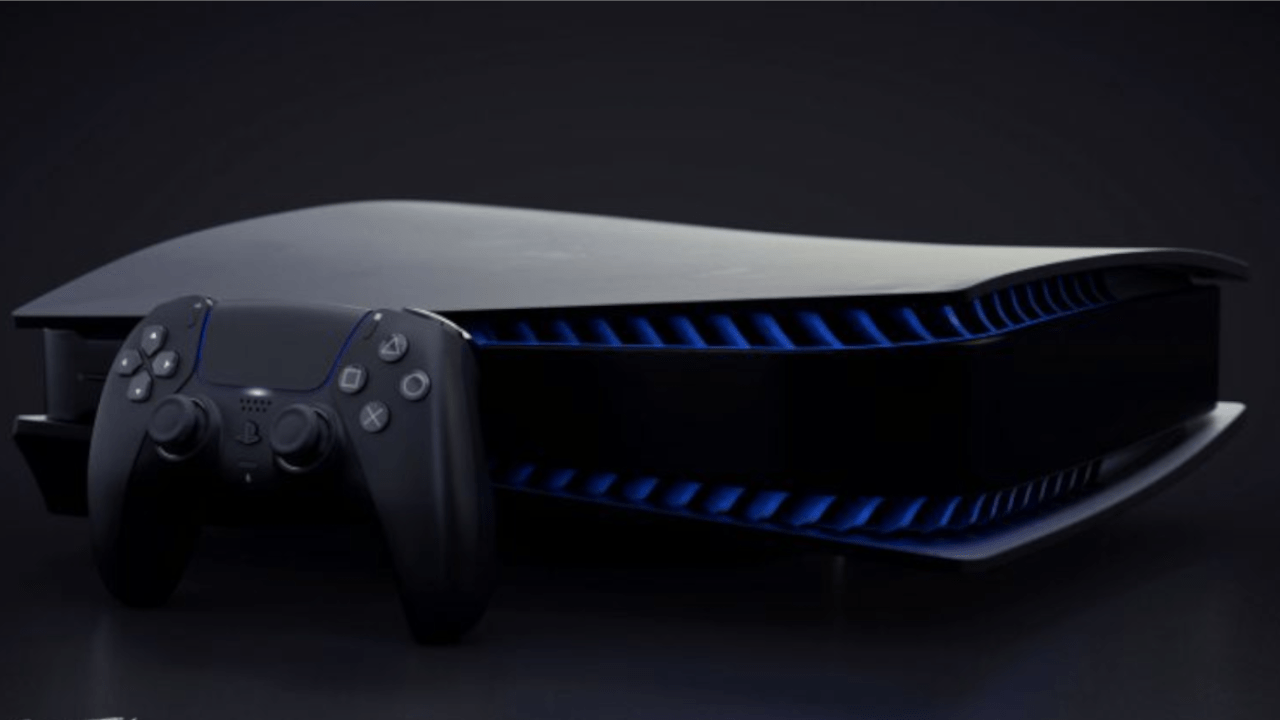 On the graphics side, Xbox Series X is using the RDNA 2 architecture from AMD. While we thought that the PS5 is using RDNA2, that does not seem to be the case according to a Sony engineer. Principle Graphics Engineer at Sony Rosario Leonardi confirmed that the PS5 is not using RDNA2 but an architecture that is actually between RDNA1 and 2. Some parts are based on RDNA2 but the primary core is based on RDNA1.

So I would not be surprised if the Xbox Series X is indeed the most powerful console at launch. 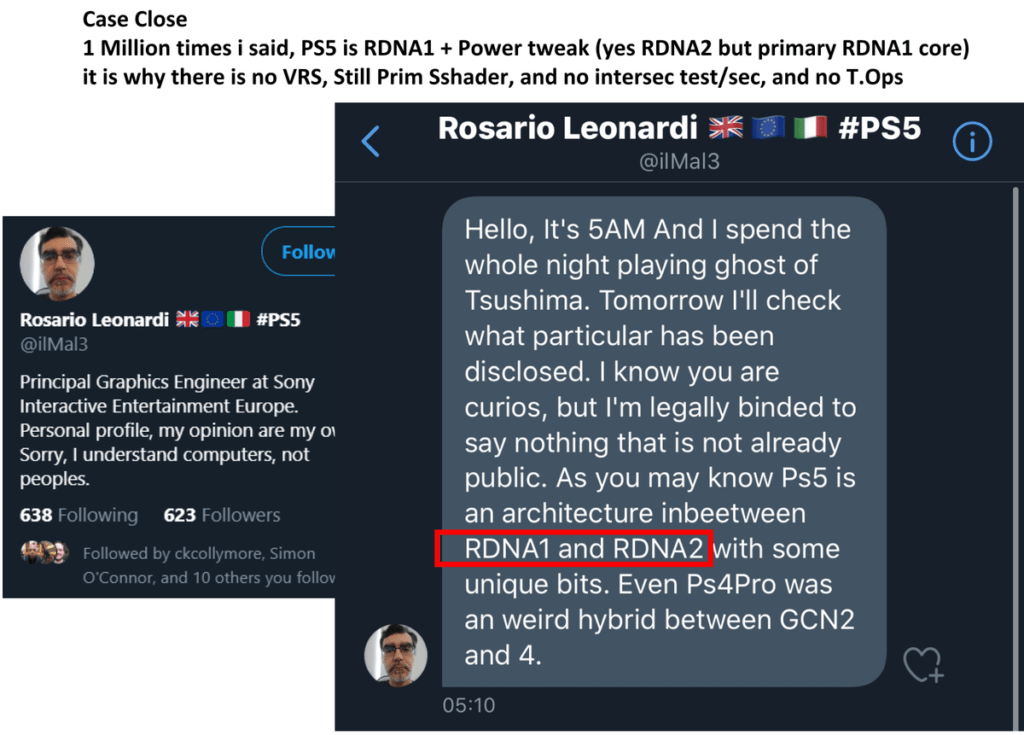 Since the announcement of the PS5, Sony has not really discussed aspects other than the SSD. But in fact, we recently got a report that the speed of the SSD and the RAM inside the Xbox Series X might be faster than that of the PS5.

If that is indeed the case and if the PS5 is majorly based on RDNA1 then it is not going to be on par with the Xbox Series X in terms of graphics, performance, or even speed. 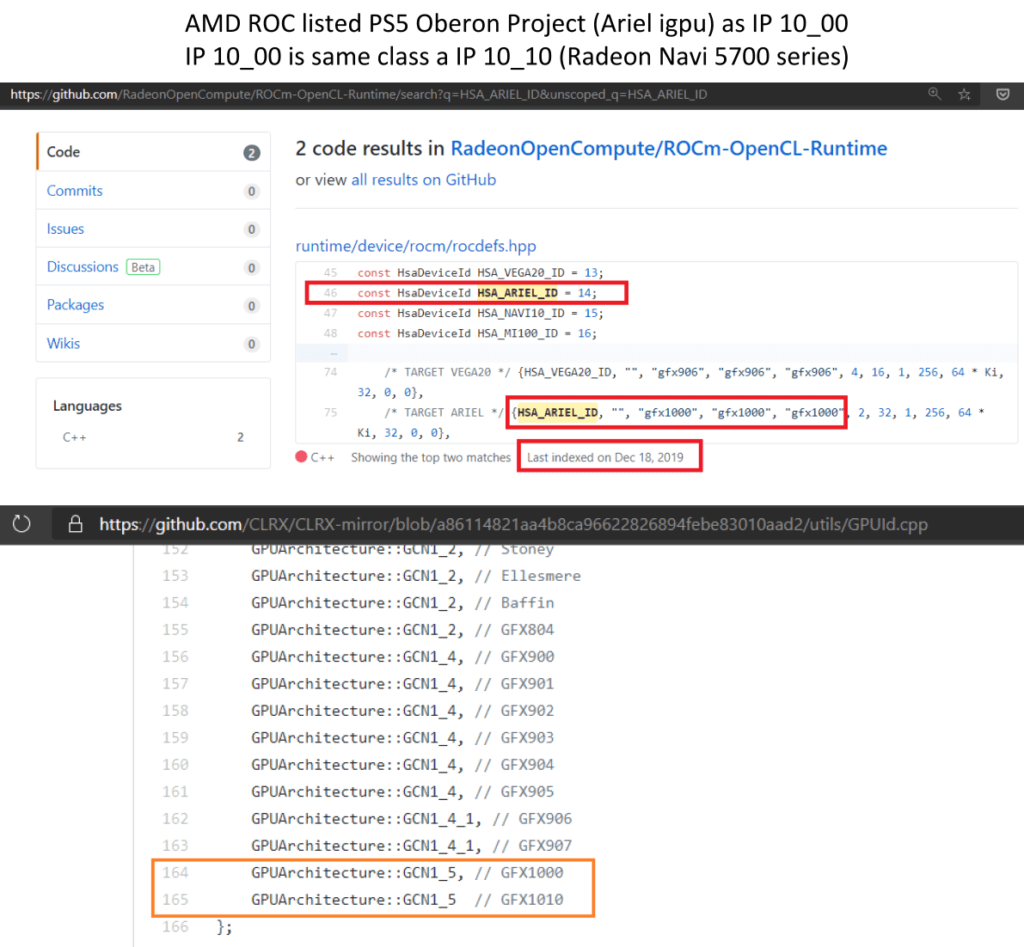 Games are another major aspect that decides who comes on top and for now, Sony leads in that department. Most Xbox Series X games are coming to PC while Sony is going to have console exclusives.

We do have an Xbox event later this month where we will be able to learn more about the games that are coming to the console. If Xbox knocks it out of the park, Sony and PS5 will have their work cut out of them.

Let us know what you think about the PS5 graphics being based on RDNA1 primarily rather than RDNA2 and what you think that will mean for the performance of the PS5 as compared to the Xbox Series X.