Home News Sony Is Not Coming To E3 2020 But Microsoft Is, Confirms Spencer 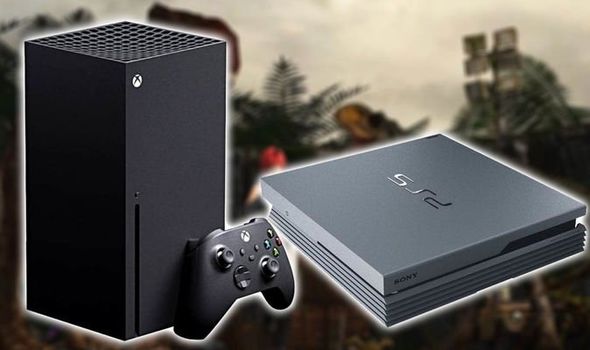 Here is what the Sony spokesperson had to say regarding the matter:

After thorough evaluation SIE has decided not to participate in E3 2020. We have great respect for the ESA as an organization, but we do not feel the vision of E3 2020 is the right venue for what we are focused on this year. We will build upon our global events strategy in 2020 by participating in hundreds of consumer events across the globe. Our focus is on making sure fans feel part of the PlayStation family and have access to play their favorite content. We have a fantastic line up of titles coming to PlayStation 4, and with the upcoming launch of PlayStation 5, we are truly looking forward to a year of celebration with our fans.

On the other hand, Xbox boss Phil Spencer confirmed that Microsoft will be attending the event. Here is what he had to say regarding the matter on Twitter:

Our team is hard at work on E3, we look forward to sharing with all who love to play what’s ahead for us. Our artform has consistently been propelled by the cross-section of creativity and technical progress. 2020 is a milestone year in that journey for Team Xbox. The fans are an amazing part of E3 every year for me and the team.  Respecting and talking with the fans is such a special part of the show each year.

Keeping in mind that Sony is not coming to E3 2020, it seems like we will only hear more about the PS5 at PlayStation Experience but we do see PlayStation games at E3 2020 so Sony does not really have to be there to make announcements related to games.