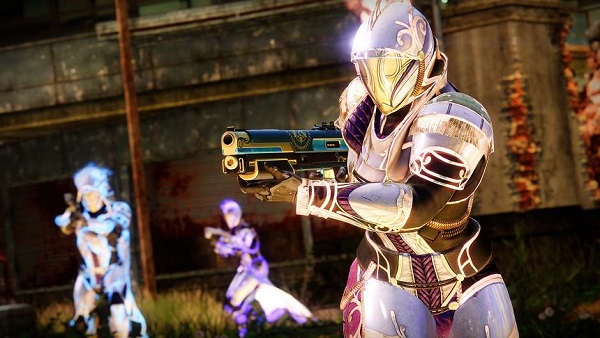 Bungie’s yearly Solstice of Heroes event for Destiny 2 is now live. The limited-time event requires players to jump into the European Aerial Zone to defeat a number of enemies to get a number of rewards, the most lucrative of which is Magnificent Armor. In this guide, we have shared all the steps required to upgrade the Solstice of Heroes 2021 armor to Magnificent to unlock glows.

During the Solstice of Heroes 2021, players start off with a ‘Renewed’ armor set and eventually upgrade it to ‘Majestic’ and ‘Magnificent’. Upgrading an armor set all the way to ‘Magnificent’ also unlocks a white glow for the armor set without purchasing anything from the Eververse.

However, players who want to have armor glows that change depending on 4 subclasses, will need to purchase them from Eververse for 6,000 Bright Dust per character. These can also be bought for Silver but we do not recommend that.

Another important thing to note is that Eva at the Tower also has consumables that speed up the progress of 2nd and 3rd character when chasing the Magnificent glows. Below, we have provided a complete breakdown of all the steps needed to upgrade Solstice of Heroes 2021 armor in Destiny 2 from ‘Renewed’ to ‘Magnificent’:

Steps to get the Magnificent Armor Glows is same for all the classes:

That is all we have got in our Solstice of Heroes 2021 Armor Upgrade steps guide. For more help on the game, feel free to check out our detailed Destiny 2: Season of the Splicer wiki page.