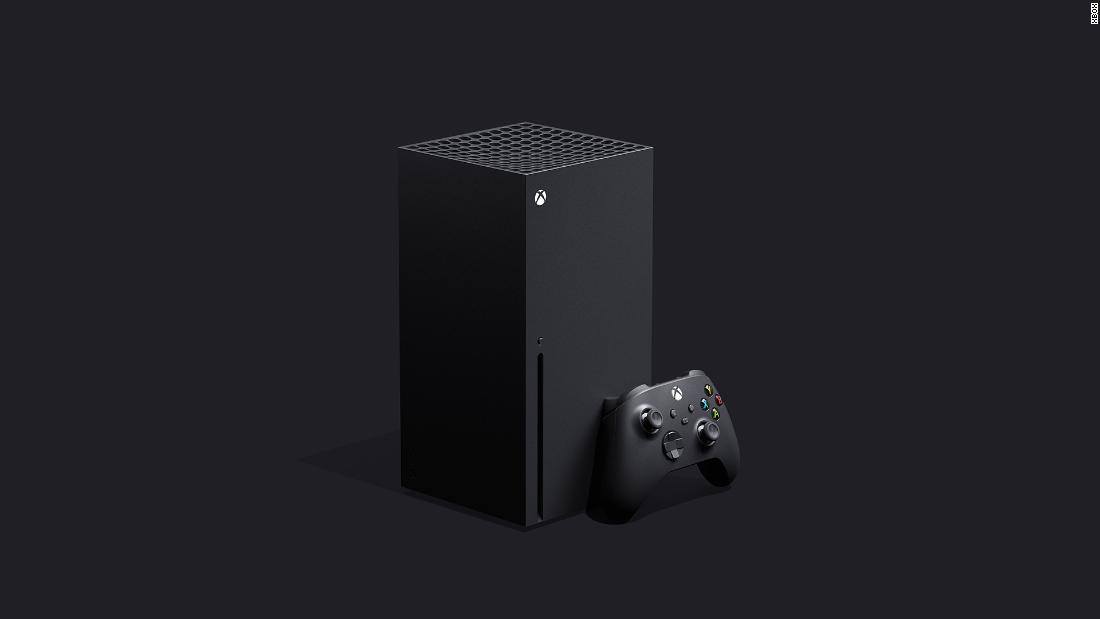 SOEDESCO has announced the launch of its new brand identity as part of the ongoing evolution of the company. SOEDESCO has a new logo, slogan and website and has also confirmed that it is working on next-generation games for the PS5 and Xbox Series X.

Today SOEDESCO stated ‘we have grown and evolved a lot over the last few years and we felt it’s time for a change. From the core of our internal values to the external message we want to convey towards our community, the new branding reflects what we stand for. Whether in real-life situations or in the virtual world; ‘it’s in your hands’. Furthermore, the slogan also refers to the literal sense of the control(ler) being in your hands’.

Games For The PS5 And Xbox Series X

On top of the renewed slogan, they have reimagined their logo and website, featuring a more
modern design. Their new look is ready for the next generation of gaming, while they also maintain their identity. SOEDESCO is currently working on developing new games for the upcoming consoles. 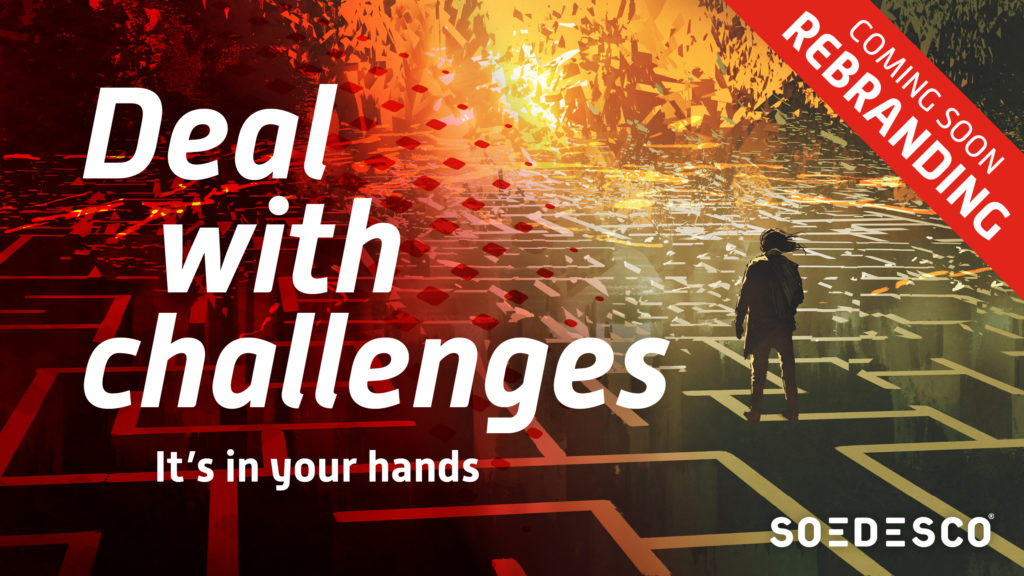 The new messaging fits well to this and is also visible on SOEDESCO’s new website, which has
currently been replaced with a landing page. A complete redesign of the website will be available soon.

You can stay tuned by checking out the new and improved website that is going to go live soon. Let us know what you think about SOEDESCO developing games for PS5 and XSX and which games you would like to come to the next generation of consoles.