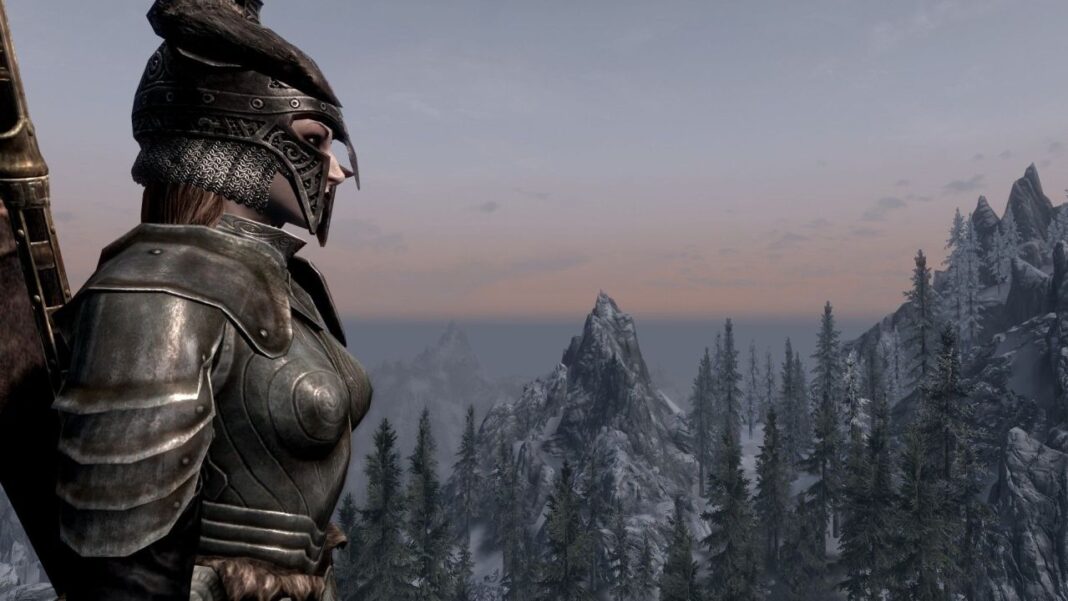 After completing the Throat of the World quest in Elder Scrolls V: Skyrim, you will be led to the next quest, the Elder Knowledge. This article will serve as your complete guide to completing this quest.

To begin, you need to travel to Alftand Cathedral and use the Lexian given to you by Septimus Signus. However, do note that you have to be level 15 or higher to start the second half of this quest. It is also important to note that you can complete this quest simultaneously with the Discerning The Transmundane quest.

After you ask Esbern or Arngeir some questions, you are guided to the College of WinterHold. An Orc that goes by the name of Urag go-Shub is the person you are looking for and you will have to question him about the Elder Scroll. This is the point where the Discerning the Transmundane quest joins the path with the Elder Knowledge quest in The Elder Scrolls V: Skyrim.

Several Dwarven Spiders will cross your path on this journey and you will have to defeat them. These enemies are vulnerable to various types of weapons like fire and spark weapons. You will cross paths with several chests in your way, make sure to loot them.

Put the Lexicon in the slot available to your right and press the button that you see on your far right. Now press the button next to the Lexicon. Press the third button that appears to the left of the second and the Dwarven Mechanism will start to become operational. Now a fourth button will be summoned, press that one as well.

Now you should have possession of an Elder Scroll. Remember to take the Runed Lexicon from the altar as well. Now you can complete the various side missions you had picked up during this quest.