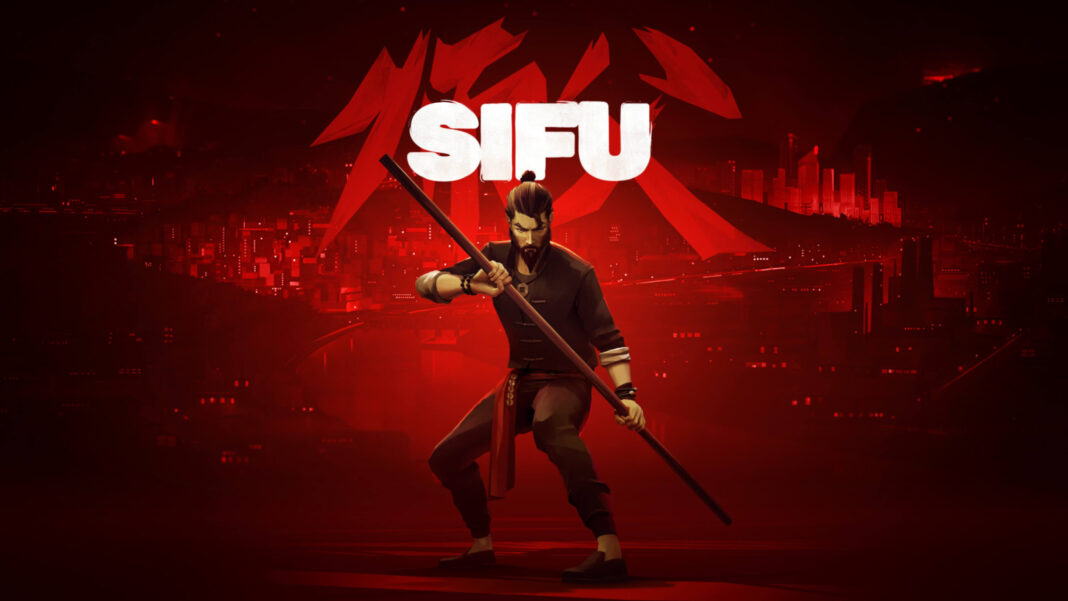 During today’s Nintendo Direct, Sifu developer and publisher Sloclap revealed that the game of the year contender is making a long-awaited trip to the Nintendo Switch on 8 November 2022. Starting today, fans of the Kung-Fu-packed brawler can pre-order digitally from the Nintendo eShop or physically from select retailers with a limited Vengeance or Redemption Edition to choose from.

The Redemption Edition, available to pre-order physically now, features a SteelBook copy of the game for the Nintendo Switch, as well as a figurine, pendant of tenacity, lithograph set, and a 160-page ‘Behind the Art of Sifu’ developer’s diary.

Sifu places players in the shoes of a Pak Mei Kung-Fu student who has spent their life training for a day of reckoning after the brutal murder of their entire family by a mysterious assassination squad. With just one day and countless enemies in their way, players must beat insurmountable odds and defeat members of the powerful organization to claim revenge. However, on such a quest for vengeance, time is the price paid. With a magical talisman to revive players after death, defeat doesn’t spell the end. Though the student always gets back, the cost of magic is dear, however, and they will age significantly every time they come back to life.

Following its debut on PlayStation consoles and PC in February, Sifu was hailed as one of 2022’s early GOTY contenders surpassing more than one million copies sold in its first three weeks and garnering critical acclaim. Sloclap’s support of Sifu has been extensive, with two updates having launched throughout this year that added difficulty modes, a long list of exciting gameplay modifiers, new outfits and more. All updated content added to Sifu to date will be available to players on Switch upon launch.

Sifu launches on Nintendo Switch on 8 November 2022. If you are interested in learning more about the game then you can check out our Sifu guides hub.