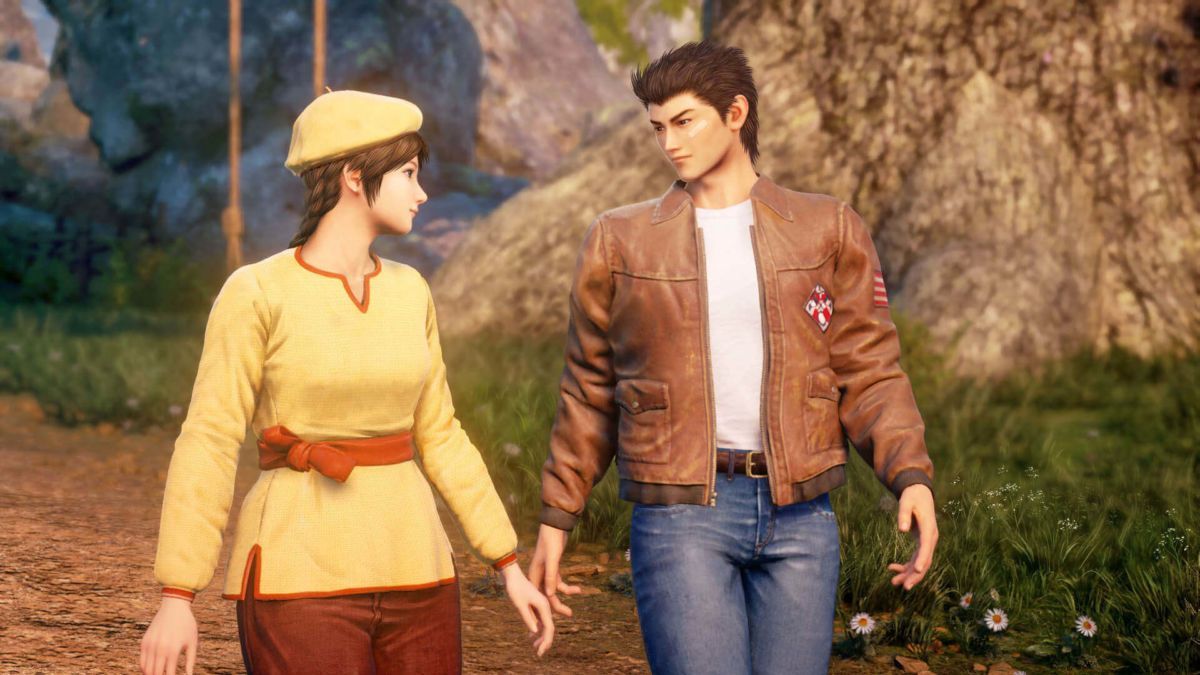 Shenmue 3 class action lawsuit might be around the corner. Disgruntled fans are demanding refunds and threatening Ys Net with lawsuits. Ys Net generated millions from its Kickstarter but refuses to honor the contract with its backers. According to recent updates, PC players may not get the promised physical edition. Not only Shenmue 3 is an Epic Games Store exclusive, but it could also be digital only on PC.

Shenmue 3 Kickstarter backers received confirmation emails for Steam and physical versions. But the Epic Games Store deal threw Ys Net’s original plans out the window. Ys Net responded to the criticism earlier and promised to “assess” the situation after E3 wrap up. The post got more heat from the community who at this point only wish for a refund.

We want to make sure that the Backers are aware that we are listening to their concerns. We kindly ask all our fans to have some patience, we are currently at E3 demoing the game and need to get back to our respective offices to assess the situation and together find a way forward to justify the trust you placed in us.

When and if Ys Net responds to fans next time will determine the direction of the ongoing situation. Due to so much backlash, Shenmue 3 could face a lawsuit if backer demands aren’t met.

If enough people come together, which from the looks of it won’t be hard to achieve, a lawsuit is possible. Thousand of comments on Kickstarter demand refunds and cancellation of Epic Store deal. Although Ys Net made significant money from Epic deal, will it be worth upsetting so many fans? We will have to wait and see where this Shenmue 3 backlash leads us.

This is a developing story so we will have more updates for you soon. Shenmue 3 is releasing on PS4, Xbox One, and PC on August 27.