Home Guides She Will Punish Them Companions Guide: How to Use and Get 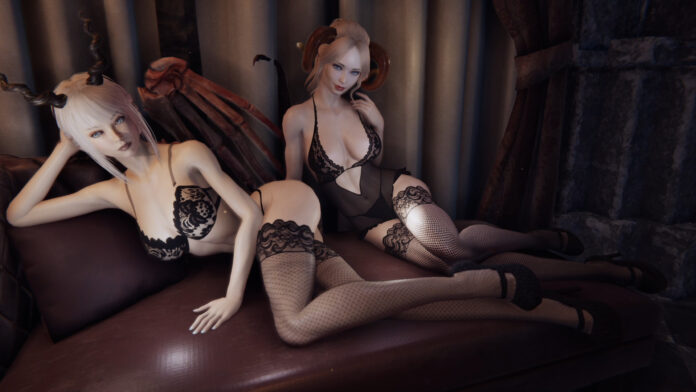 She Will Punish Them has come out of early access and it looks like it is generating quite a buzz on Steam. After spending 10 hours+ diving into it, I can safely say the game has made some notable improvements since its early access and over the past 12 months, developers have listened to the changes demanded by their fans.

We are working on a ton of guides to help you understand the mechanics and progress in the game. In this guide, we will be focussing on companions and how to unlock them in She Will Punish Them.

She Will Punish Them Companions: How to Unlock

There are three slots available for companions but for the time being, you can only unlock 2 companions. With a future update, the developers are expected to unlock the third companion.

Kira: You don’t have to do anything to unlock Kira. You have access to her from the start of the game. Simply add her to the companion slot and you are good to go.

Arisha: To unlock Arisha you need to rescue her. Head over to the Catacomb of Sacrifice. It is to the northwest of The Palace above the Undead Valley inside a level 4 dungeon. Make sure to bring Kira with you.