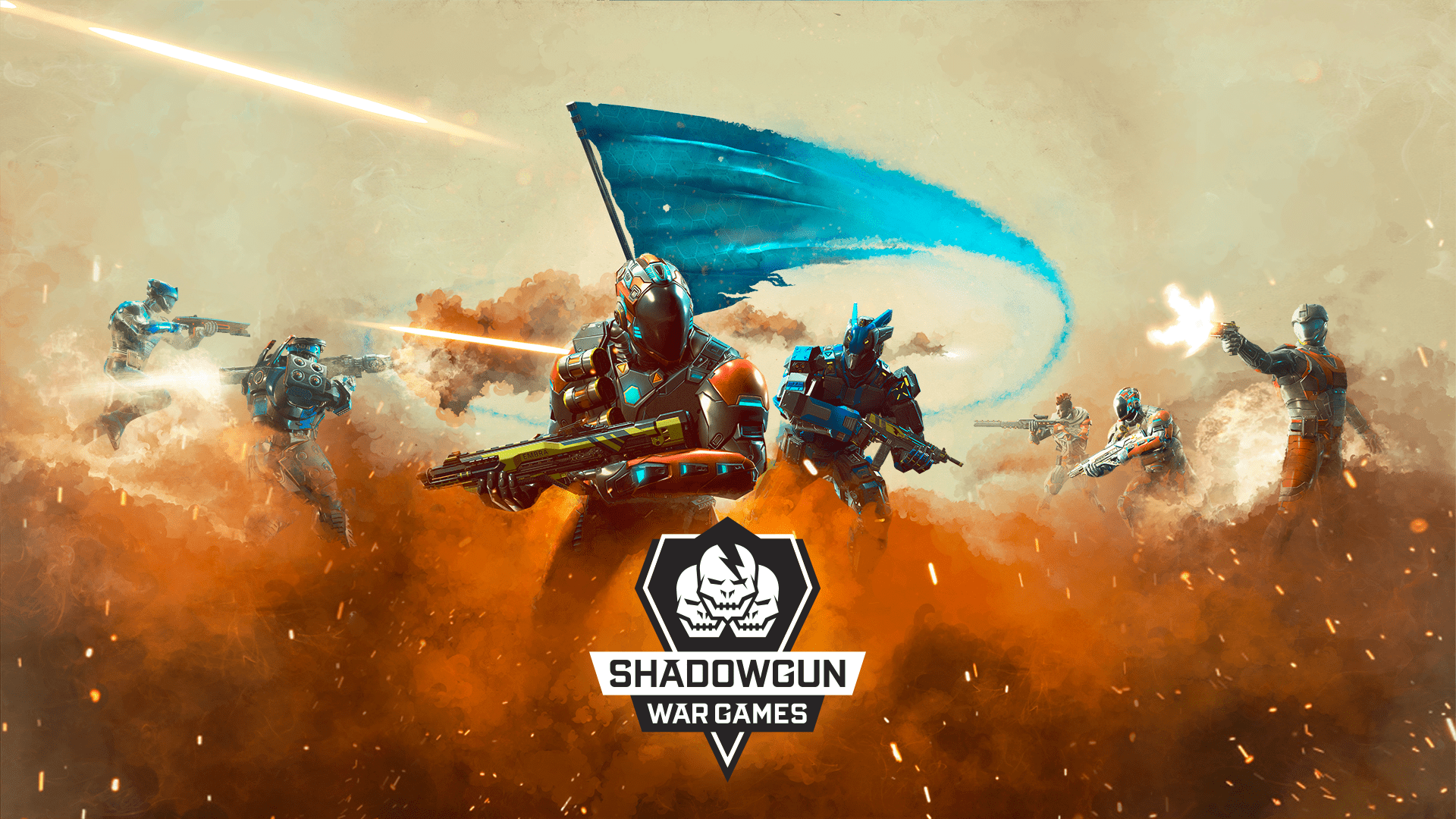 The wait is finally over and Shadowgun War Games is all set for us to play and doesn’t disappoint in terms of the thrill and action-packed adventure it provides the players with. Since Call of Duty: Mobile, this is the best multiplayer shooting game available on mobile, this far. In this Shadowgun War Games guide, we are going to go over tips to win in Capture the Flag.

Despite the fact that Shadowgun War Games is still in its early days, it certainly has a lot to offer in the form of an interesting character cast, loot to acquire, two gaming modes and hours of fun. It has easily all the ingredients to make it an addictive game.

Moving on, this guide specifically focuses upon getting you through the Capture the Flag mode of Shadowgun. The basics will be skipped over though, such as how to steal the opponent’s flag, in order to specifically give you the tips you need to win.

Knowing your map well is very important in the entire game, and even more so in this stage. It will be essential to memorize all the routes such as the path you need to take in order to capture the enemy’s flag and return back, as it will be the same as the one your enemies will be taking.

Do not worry if you have trouble knowing your way around the map in the beginning. Just take your time during the first round to explore all the corridors and each aspect of your surroundings.

Also, you should be aware that it is best not to rely on the most efficient path, as it will not always prove to be the one you need to take. You can look around and find a different way to take your enemy by surprise and capture the flag. But be careful when implementing that strategy as they will have their own flags highlighted upon their screen. 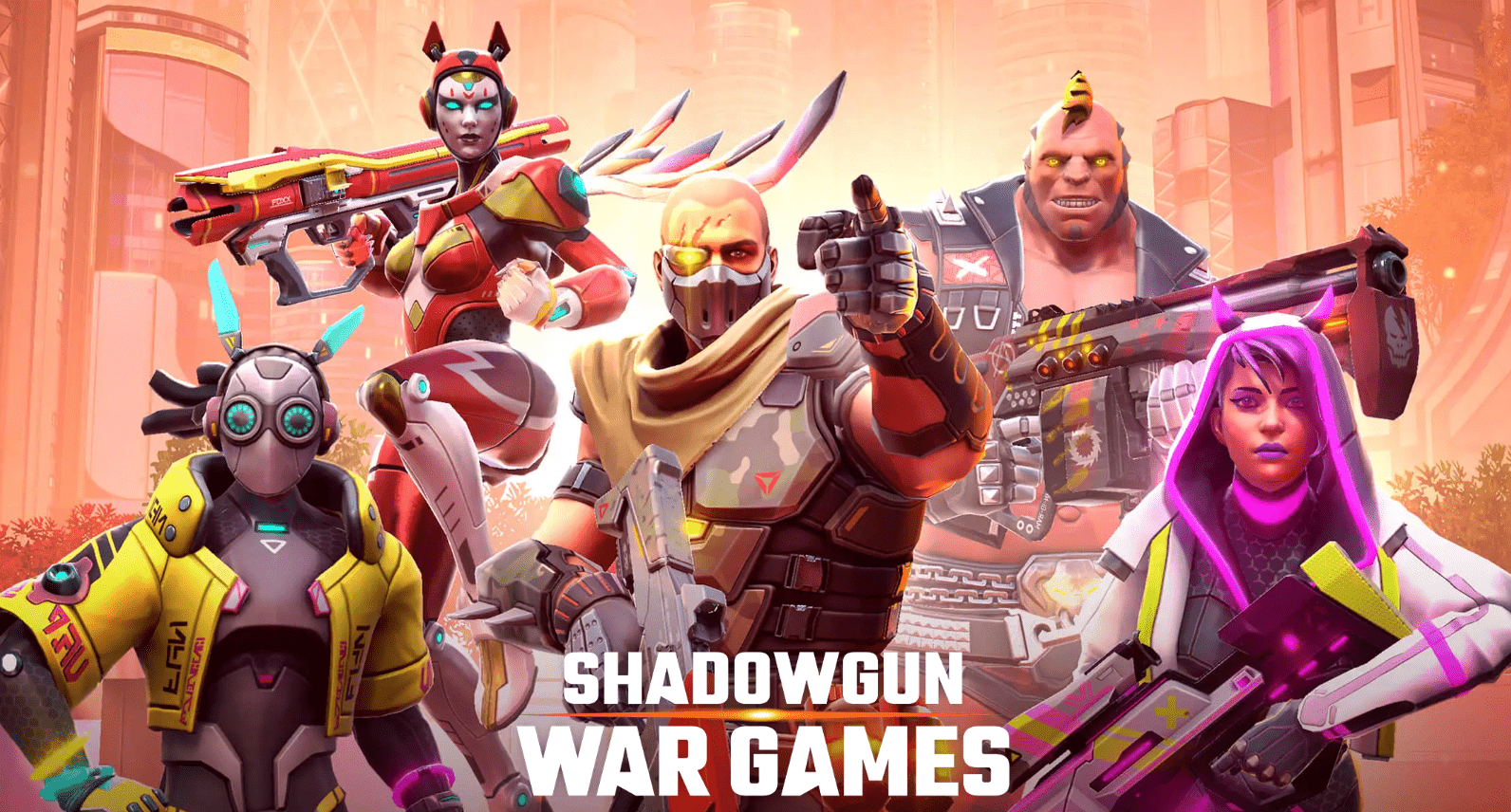 Speed and Health of your Character

This is a very important factor in this mode of Shadowgun War. To be in the center of this mission and get more flags captured you must have a character that has a good level of agility and health.

Slade for one is a wise choice for the beginning since he is able to regain his health. However, when going further in the stage you can also choose Jet as he is more powerful and speedier.

This does not mean the rest of the characters are not useful. There are also plenty of choices to play an effective supporting role in the team. Recommended choices for this are Revenant who is a great distraction and is helpful in keeping your opposing team busy or Sara who has the healing ability which makes her a really good supporting teammate. Both these heroes are very effective if you stay close to support the carrier of your flag.

When the enemy possesses the flag, their location will be highlighted on your screen. All you need to do head straight for them. The top priority of a player in this game should be defeating the enemy and acquiring the flag.

Your knowledge of the map should now be put to use, as you will need to have a rough idea of where the is coming from and moving to. You can use this information to block them from reaching your flag.

On the other hand, when the case is opposite and the flag is with you, you should either take the smartest possible route or make sure that there is a teammate to support you, because facing multiple enemies will end up in a disaster, no matter how strong your character is.

This is the last tip we have for you yet certainly not the least important. If one of your teammates manages to capture the flag, you need to immediately rush forward to support them in any way you can. Whether its gunning down the enemy, distracting it or healing your carrier, you must back them up.

Not acquiring the flag yourself might cause disappointment as you will not be able to get the points attached to it. But in the case that your flag carrier is killed you can bear the flag and go on through the mission which allows you to gain all those extra points. So that is certainly a victorious scenario to consider.

Be aware that you only need to capture two flags at most to win, so work in tandem with your teammates to win the stage. As long as you support each other you are sure to grab success.

That is all for our Shadowgun War Games Capture The Flag guide. If you are interested in learning more about the game then you can check out our guide on how you can level up fast.