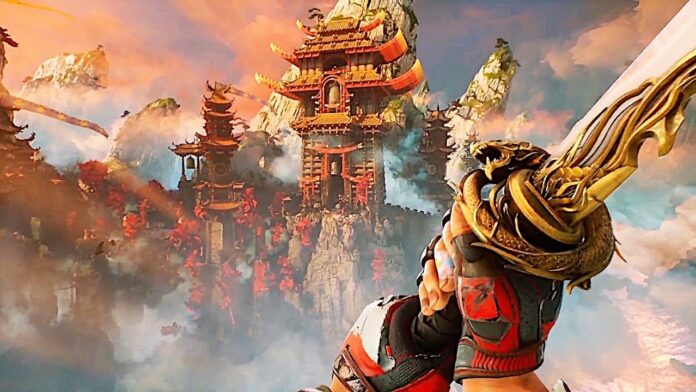 Shadow Warrior 3 has been announced but we still do not have a release date yet. While we wait Kuba Opon, the game director of Shadow Warrior 3 did have a couple of details to share about the game. Here is what you need to know.

Kuba Opon talked about how the game is going to have a greater story and that allows the team to make “spectacular moments”. He went on the mention the following about the game:

Encounters are much more thought out, less chaotic, and at the same time, they will allow the players a lot of freedom and creativity when choosing the way with which to defeat their enemies.

The game is going to progress the development of Lo Wang. Opon mentioned the dragon and had the following to say regarding the matter:

When we started talking about the dragon in 2019, we used comparisons to the Great Wall of China. However, things have changed a bit since then and the dragon has gained a bit of weight, both literally and metaphorically. We also wanted to present our dragon from a slightly different side to what we’re used to in games and have Lo Wang feel like an annoying insect on its back!

Opon mentioned that the game is going to have an all-new set of finishers that are going to be bloody and gory. He mentioned the following regarding the matter:

To our traditional set of blood, gibs and guts, precise and clean katana slashes, bullet holes, and crushing opponents we added a whole set of finishers, which are completely new to our series. They are intended to be very brutal and painful, but always with a certain amount of humor and craziness resulting from both the character of our main hero and the original design of our Yokai.

Kuba Opon mentioned that Shadow Warrior 3 will be forward compatible on PS5. It will take advantage of the faster SSD and you can expect to see higher resolution and high frame rates.

Let us know what you think about the doom-like finishers in Shadow Warrior 3 and whether or not you are interested in playing the game when it comes out!