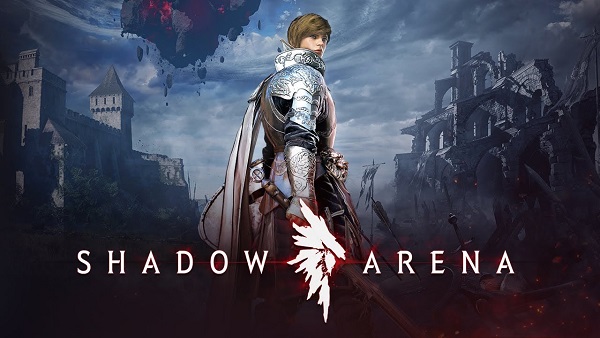 Pearl Abyss has released Shadow Arena in Steam Early Access. The new battle royale game comes with 9 different playable heroes. Each hero has his own skills and abilities. In this guide, we will discuss hero skills of Goyen from Shadow Arena.

Goyen is one of the heroes in Shadow Arena and he has 5 skills.

Iron Pulverizer:  Press 1 on your keyboard to use this skill. Dash forward and perform a thrust attack. The skill consumes HP but not if it is below 20%. Press the right mouse button again to perform an additional attack.

Corpse Cut: Press 2 to activate this skill in Shadow Arena. Jump up and smash down with the great sword. The skill grants super armor. Corpse Cut consumes HP but not if it is below 20%. Corpse Cut does 516 damage within a 450 AoE, it has a cooldown of 15 seconds.

Grave Digger: Press 3 on your keyboard to use this skill. Make the enemy float and then smash down with the great sword. The skill grants super armor and consumes HP only if it is above 20%. Grave Digger does 600 damage within 250 AoE, it has an 18-second cooldown.

Blood Flurry: Press 4 to trigger this skill in Shadow Arena. Perform a storm-like rush attack with the great sword. Slow down enemy movement. Hold the left mouse button to keep using the skill at the cost of stamina. The skill consumes HP but not below 20%. Blood Flurry does a 3290 damage within a 330 AoE, it has a 230 seconds cooldown.