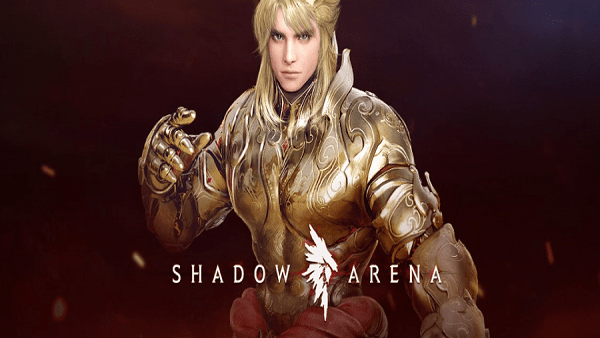 Shadow Arena is Pearl Abyss’ new game that is currently in Early Access on Steam. The game comes with 9 heroes that fight it out in a battle royale mode. Each hero has his own abilities and skills in the game. In this guide, we will discuss the hero skills of Badal The Golden from Shadow Arena.

Badal the Golden is a hero from the newly released Shadow Arena. He has 5 skills he can use in the game.

Asura Tread: Use the right mouse button to trigger this skill. It allows the player to lower their stance and approach the enemy. Movement speed is increased the closer you are to the enemy. Press the left mouse button to perform an uppercut on the enemy. Asura Tread has a 1-second cooldown and does 250 damage within a 200 AoE.

Helix Canon: Press 1 on the keyboard to trigger this skill. Use the wind to perform a charge attack. Charging increases the range of your attack. Press the left mouse button to perform rapid wind attack while charging. Enhance the skill to make it more powerful. Helix Canon does 360 damage within a 200 AoE, it has a 9-second cooldown.

Sleeve Tangler: Press 2 on the keyboard to use this Shadow Arena skill. It allows the player to pick an enemy up and perform a powerful blow. Enhance the skill to make it more effective. Sleeve Tangler does 100 damage within a 180 AoE in Shadow Arena, it has a 10-second cooldown.

Thunder Breaker: Press 3 on the keyboard to use this skill. Split Lighting has a knock up effect and you can perform an extra attack if you hit the enemy when the skill is enhanced. Press the left mouse button at the right moment to perform 3 extra hits. Thunder Breaker has a 14-second cooldown and does 396 damage within a 200 AoE.

Golden Gate: Press 4 to use this skill. Badal the Golden can call on the ancestral spirit to gain power. The next skill the player uses will be enhanced and the buff will disappear. If you use the Golden Gate again while the buff is active it will consume stamina but will increase your AP. Golden Gate has a 9-second cooldown in Shadow Arena.