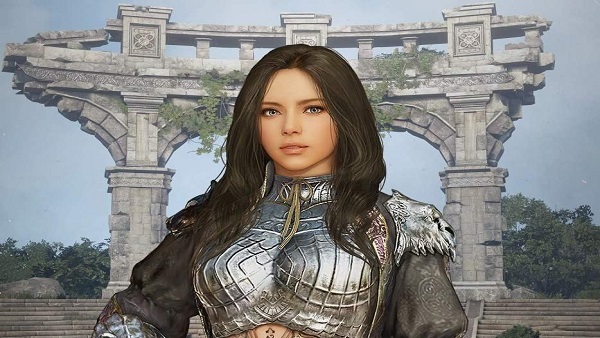 Shadow Arena is a battle royale game where heroes fight it out for the last man standing. There are 9 different heroes the player can choose from and each has his own skills and abilities.  In this guide, we will specifically discuss Ahon Kirus skills from Shadow Arena.

Ahon Kirus is one of the heroes in Shadow Arena. She has 5 skills she can use in combat.

Phantom Raven: This skill is triggered with the right click on the mouse. It allows the player to teleport and evade all attacks. Press the right mouse button again to dash forward and hit enemies. Phantom Raven does 200 damage and has a 2-second cooldown.

Dark Mark: Press 1 on your keyboard to activate Dark Mark skill in Shadow Arena. It throws a dark mass at the target which does damage and reduces their DP by 10% for 6 seconds. Dark Mark does 300 damage within a 300 AoE. It has an 8-second cooldown.

Resonating Shadow:  Press 2 on your keyboard to activate this skill in Shadow Arena. It allows Ahon Kirus to attach a chain to the enemy’s shadow that does damage over time when the enemy is within range. The enemy will get stunned after taking damage for more than 2 seconds. Resonating Shadow as a 15-second cooldown and does 728 damage within a 1600 AoE.

Shadow Explosion: Press 3 on your keyboard to activate this skill in Shadow Arena. It allows the player to explode shadows on the ground to deal damage and make the enemies float. Shadow Explosion has a 15-second cooldown and does 150 damage in a 400 AoE.