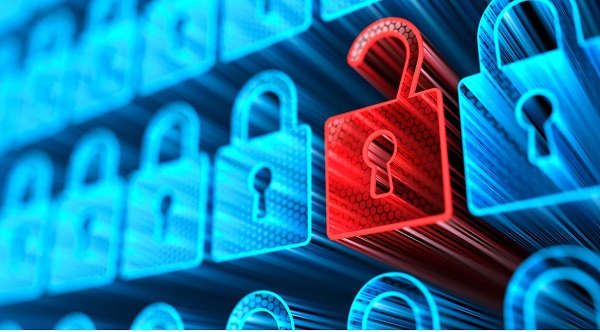 A major Xbox security breach allows anyone to spoof your Gamertag and send offensive messages that could get you banned. A video of this security breach in action was posted on Reddit that shows how many Xbox Live users fell victims to it already.

The video shows an Xbox ban tool which spoofs your Xbox Live Gamertag and send people the most offensive private messages in an attempt to get them banned. This is a very serious security breach that so far has no fix. Some users report that blocking all messages and coms from settings helps prevent a ban but others say that doesn’t work. 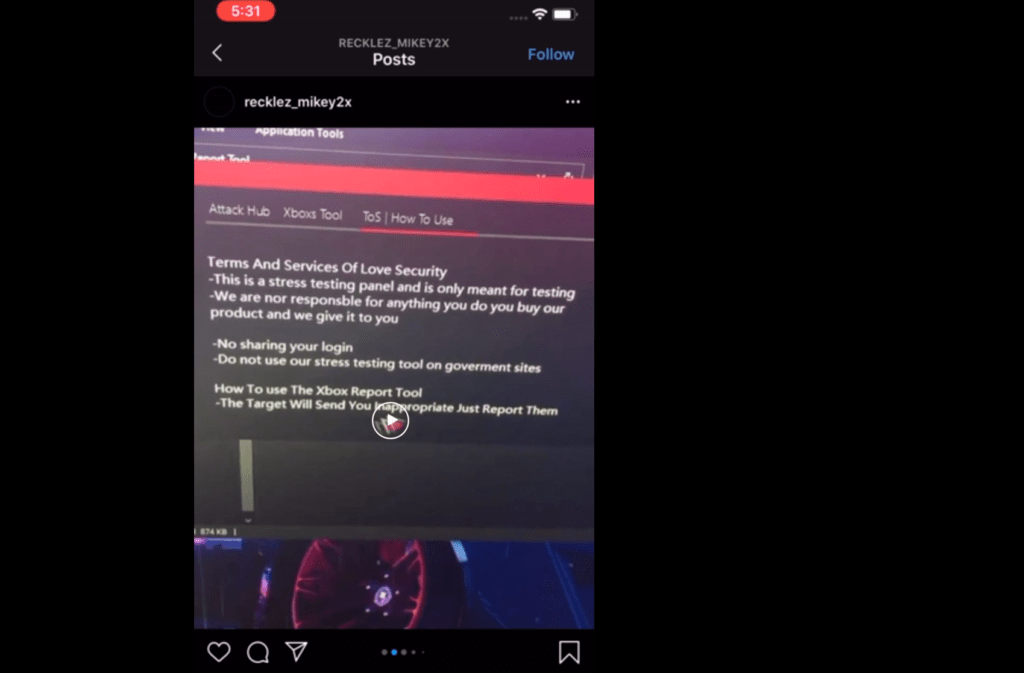 The person spoofing your Gamertag doesn’t need access to your account, all they need is your Gamertag which is already public. The person usually sends very racists messages to others, Xbox needs to deal with this as soon as possible before it gets out of hand.