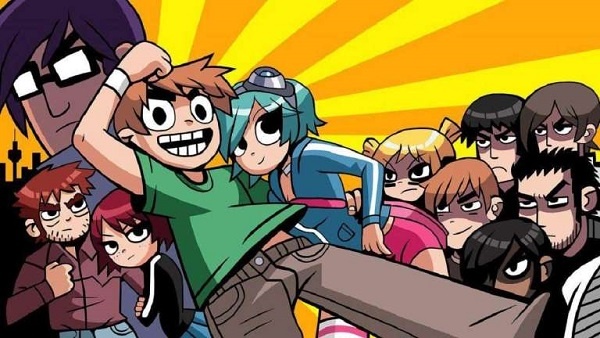 Invulnerable achievement/trophy in Scott Pilgrim vs. The World: The Game unlocks once the players play through a World and reach the boss without getting hit even once. While it may look like it’s difficult to complete, there’s a very easy way to complete it. In this Scott Pilgrim vs. The World: The Game guide, we’ve shared some tips and tricks to help players unlock the Invulnerable achievement/trophy in the game.

Scott Pilgrim vs. The World: The Game Invulnerable Guide

To unlock the achievement/trophy, the first thing players will need to get is the Power of Love sword. To get the sword, use the cheat on the title screen.

With the Power of Love sword in hand, players need to complete Stage #3. After completing it, return to the very first part which is Leo’s place. Wait for a little until the character can be controlled. As soon as the character is able to move, exit the map and head over to the second part which is the main stage.

This is where players will need to deal with a mini-boss. However, with the Power of Love sword in hand, the mini-boss will die in a couple of seconds. After the boss is defeated, run through the corridor without getting hit. Continue to run and press Y/Triangle/X to break through the walls in front of Scott.

Players will eventually meet up with Todd where they’ll need to complete a small Guitar Hero type sequence. Once that’s done, the Invulnerable achievement/trophy will unlock.