Home News Scorn And The Medium To Release Only On Xbox Series X And... 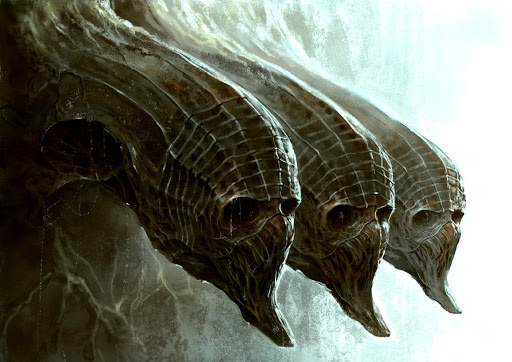 Yesterday’s Inside Xbox event was very interesting indeed. While there is plenty of disappointment over the Assassins Creed trailer, there are a few points that you might have missed. Scorn and The Medium were two new games that were shown off at the event and they are exclusive to Xbox Series X.

The Medium and Scorn are only going to release on Xbox Series X and PC. They are not coming to PS4 and Xbox One. These titles are exclusive to XSX on console. While these games do not seem like system sellers, there is not much that we know about them at the moment. The trailer of Scorn was very sexual and pretty unsettling. In case you missed it you can check it out below: 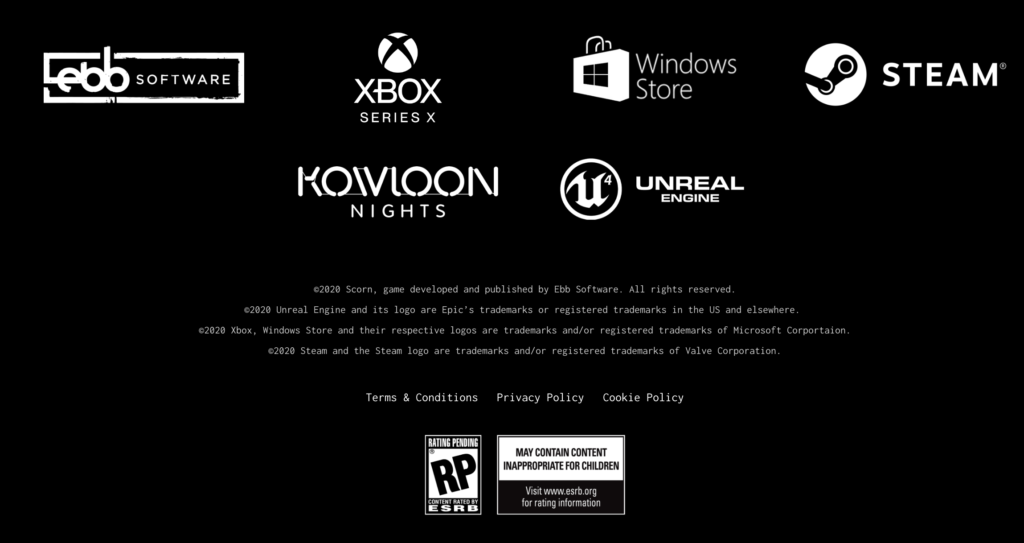 The Medium is a psychological horror game, featuring music by Akira Yamaoka and Arkadiusz Reikowski. Become a medium living in two worlds: the real and the spirit one. Haunted by a vision of a child’s murder, you travel to an abandoned hotel resort, which years ago became the stage of an unthinkable tragedy.

The official website clearly mentions that the game is going to come to XSX and PC. 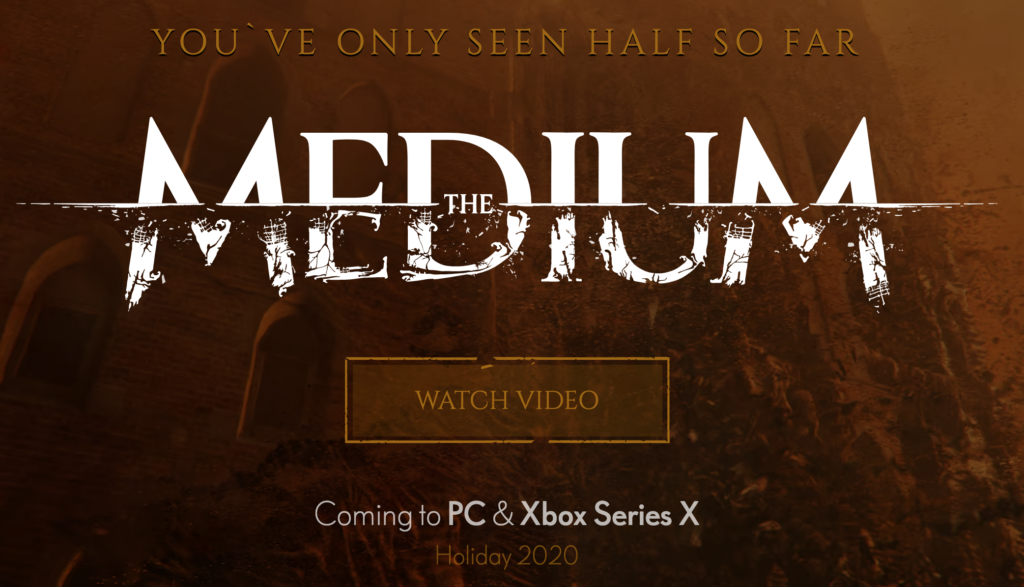 Let us know what you think about Scorn and The Medium only coming to Xbox Series X and PC.