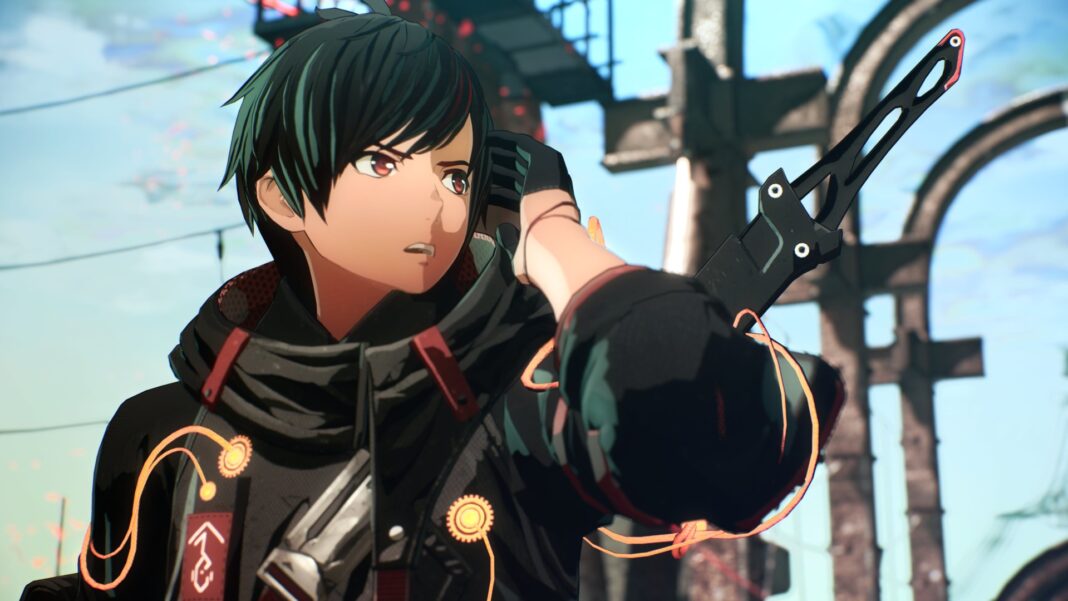 How To Beat Yuito Sumeragi

Yuito Sumeragi is one of the protagonists that players can choose at the start of the game. Yuito will only become available as a boss if players choose Kasane. Players will encounter Yuito Sumeragi as a boss more than once in Scarlet Nexus and here is how to beat him each time.

Players will first fight Yuito early on in the game. While Yuito is fast but Kasane has her Arrowloot Leaves which have quite a range. Players can really use them to their advantage by interrupting Yuito when closing into melee attack and use spinning attack combos.

Furthermore, Yuito will be stagnant for a while before moving to another point in the arena and use Psychokinesis attack. Players can interrupt his Psychokinesis attacks by pressing RT and throwing objects at him. Once his Crush Guage is depleted, use the Brain Crush. Once his health dropped to around 1/3rd, a quick-time event will play and players need to spam the promoted button and if players are successful, Yuito will be defeated.

Players will again face Yuito in Suoh. While he has the same attacks from the previous boss fight, Yuito will be tougher to fight this time around as he’ll be able to deal more damage and take less damage.

However, follow the strategy from the first encounter and use Arrowloot Leaves melee spin attack combo to interrupt Yuito. Also, watch out for Yuito’s attacks when you try to collect Arrowloot Leaves after the combo. When you see Yuito coming at you, dodge and use Psychokinesis to inflict damage.

Once players have depleted around 1/3rd of his health, a cutscene will play and a prompt will appear to press L3 and R3 to trigger Kasane’s Brain Field allowing her to use Psychokinesis throws at Yuito. Use this to your advantage and land as many attacks as you can and try to keep your distance from Yuito from when runs towards you to melee. When the prompt appears press L3 and R3 and the Brain Field will stop and players have to close it otherwise game over screen will appear. Once the Brain Field is closed, a cutscene will play and the fight ends.

Use Psychokinesis and throw objects at Yuito and make sure to use the Soaked Status Ailment. This will slow him down and players use the Arrowloot Leaf to pin him down. Use Shiden to attack with lightning-based melee combos which will further put Yuito at a disadvantage because of the Shocked Status Ailment.

Keep this strategy going until players have dropped his health around 50%. At this point, Yuito will start using Psychokinesis attacks more frequently. When the prompt appears, press LT to activate the Brain Field and attack Yuito with Psychokinesis attacks. Once his Crush Gauge is depleted, use the Brain Crush to overwhelm him and continue to do so. Once his health is around 10%, a cutscene will play and the boss fight will end.

That is all for our Scarlet Nexus guide on how to defeat Yuito Sumeragi in all of the boss encounters. For more on the game, also see How To Beat Kasane Randall and How to Beat Kagero Donne.