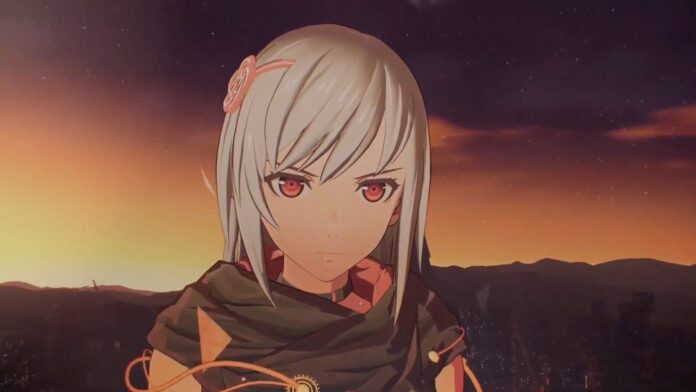 Scarlet Nexus is an incredible hack-n-slash RPG developed by Bandai Namco. The game features quite a few bosses for the players to defeat and Kasane Randall is one of them. This Scarlet Nexus guide will help players with how to defeat Kasane Randall and her allies in all of the boss encounters.

How To Beat Kasane Randall

Players will fight Kasane Randall more than once depending on who they choose to play as. The following is how to defeat Kasane Randall in Scarlet Nexus each time players face her.

The first time, players face Kasane Randall is during a training exercise. In this fight, players won’t have the support of teammates or any other powers. In this boss fight with Kasane, she has the same Psychokinesis powers as the players.

Dodge at the very last second when she throws things at you from a distance to send them right back to her by pressing R2 or RT. Players need to be careful of Kasane’s knives as they deal a significant amount of damage. Just land a couple of hits and then get back when she starts attacking with her knives and charge your Psychokinesis throw while she completed her combo.

Players won’t be able to use their weapons for a while but, they can use Psychokinesis attacks. Keep attacking Kasane with Psychokinesis attacks but keep your distance from her. Eventually, players will hear Gemma telling them to close the Brain Field and players have to close it by pressing the L3 and R3, otherwise, it’s game over.

The third encounter with Kasane Randall will take place in Kikuchiba. This time Kasane will be accompanied by Kagero and Arashi. However, players won’t be alone either as they’ll have Hanabi Ichijo and Luka Travers at their side.

Before going after Kasane, it’s best to eliminate both of her allies first. Kagero and Arashi only have melee attacks and can quickly dash around the arena. Fight Kasane’s allies one by one. Use your melee attacks and keep them pinned to stop them from using Mobility. Players can also throw the oil barrels on them using the Psychokinetic throw and follow it up with Hanabi’s Pyrokinesis to deal significant damage. Kagero and Arashi won’t have much health and will go down pretty quickly.

Once Kagero and Arashi and done, it’s time o shift your focus towards Kasane Randall. This time, Kasane brings her own Brian Field and when she uses it, players can only use melee attacks and SAS. Use SAS: Teleportation to dash in and out while landing melee attacks on Kasane. Using this, players can wait out till the Brain Field is closed. Players can use their own Brian Field against Kasane. However, it only becomes available for players once Kasane’s health is almost 1/3rd. Keep hitting her and dodging her attacks and she will be defeated.

For the fourth encounter, Kasane Randall will be accompanied by Arashi and Shiden. Players must focus on taking out Shiden first. Use the oil barrels and throw them at Shiden and then use Hanabi’s Pyrokinesis to deal a massive amount of damage. Once Shiden’s health is reduced by half, he’ll use his Brain Drive which is very dangerous. Players can use Gemma’s Sclerokinesis, Tsugumi’s Clairvoyance, and Luka’s Teleportation to counter. Also when he charges up his electric attack, get away from him.

Players can tackle Arashi the same way and she can’t hit players with status effects. Use Pyrokinesis combos to stun-lock her. Keep your distance and land some attacks when you can. Eventually, Arashi will be defeated. Now that both of Kasane Randall’s allies are gone, here is how to defeat Kasane.

Kasane Randall has the same attacks from the previous fights. However, her normal weapon combo has more extra hits at the end. Again use the special throws to lower her crush gauge. Also, watch out for her Brain Field and Brain Drive attacks. Using Brain Drive, she will be more deadly and can easily interrupt players’ attacks. For the Brain Field, players must be defensive and wait for it to finish. Once players have deleted her health, a cutscene will play and Kasane Randall will be defeated.

That is all for our Scarlet Nexus guide on how to beat Kasane Randall in all of the boss encounters. For more on the game, also see How to Beat Nagi Karman and How to Beat Kagero Donne.