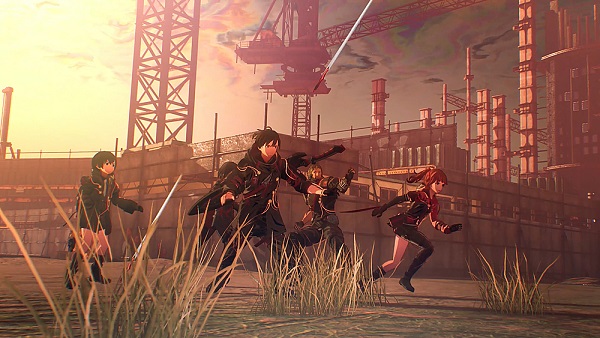 Bond System is an important mechanic in Scarlet Nexus. It is essentially a gauge to let players know what kind of a relationship they have got with their companions in the game. Increasing the Bond Level is all about providing different gifts to companions. In this guide, we have detailed all there is to know about the best gifts for different companions to increase Bond Level with them in Scarlet Nexus.

Companions in Scarlet Nexus can be gifted to increase the Bond Level with them. Doing this provides a lot of benefits including new Struggle Arms System abilities. It is also needed to unlock the ‘Gift-Giving Freaks’ and ‘Gifts’ trophies.

It is a good idea to gift things that the companions like – it is the best way of increasing the Bond Level between the two. Therefore, always try to learn a little about a companion’s personality, likes, dislikes, etc. before gifting something … or take a look at the list provided below:

Gifts given to companions can be seen at their quarters in the OSF Hideout. Not only this but some companions can also be seen indulging with their gifts IF they like them.

Do note that the list is a work-in-progress as of right now. We will add more gifts as well as their locations in the coming days. To give people a general idea though, a majority of the gifts found in the table above can easily be obtained during different quests. In addition to this, they can also be bought from merchants.

This is all we have got in what are the best gifts for companions in Scarlet Nexus. For more help on the game, feel free to check out our detailed Scarlet Nexus wiki guides.