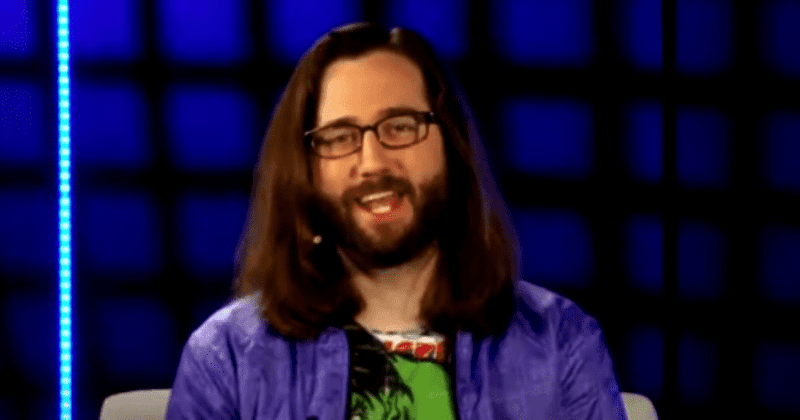 Multiple women in the streaming and gaming community recently came forward and talked about how they were sexually harassed by SayNoToRage. This encouraged other women in the industry to talk about similar incidents that they had to face. SayNoToRage has now been banned from Twitch.

Twitch mentioned that it is looking into abuse against women and is going to investigate cases as soon as possible. The company is also looking to make the platform as safe as possible. All this happened after the sexual harassment claims were made and people pointed out that SayNoToRage had yet to be banned from Twitch.

Now it appears that SayNoToRage has been banned. It has only been a few hours. His Twitch page disappeared a few hours back and Streamerbans has also confirmed that to be true. We are not sure how long this ban is going to last and how harsh it is going to be but there is a timer that keeps track of the ban on Streamerbans so you can keep tabs on that if you want to.

Twitch seems to be banning a lot of people. The account of the President of USA, Mr. Trump was banned permanently and recently Dr. Disrespect has been banned from the platform as well. We have not heard any new developments regarding his ban but it seems that he is working on a new streaming platform in collaboration with other streamers such as Ninja and Shroud. That could be very big indeed.

Twitch streamer Witwix has also been accused of sexual assault. It will be interesting to see if he gets treated similarly. Twitch streamer BloodyFaster opened up about her rape story. Before Mixer was shut down, a Black employee that worked there shared his experience regarding the racism there and how he had to listen to slavery comments.

Let us know what you think about SayNoToRage getting banned from Twitch and how long this ban should be.