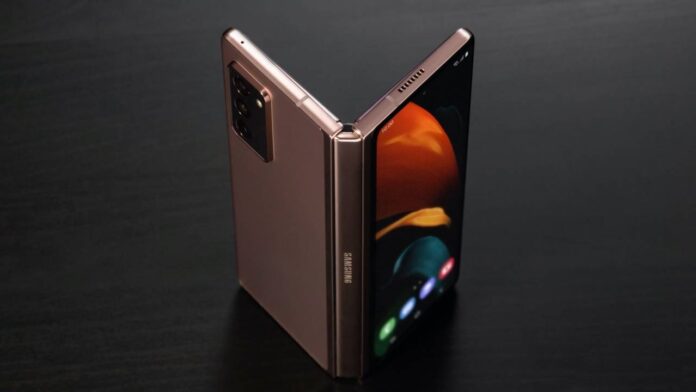 The Samsung Z Fold 3 is in the final stages of development and the specifications still need to be finalized. The Z Fold 3 will not only come with an S Pen but it is also going to feature an under the display camera which means that it is going to have a bezel-less design and the punch hole camera is no longer going to be there on the screen like the current Note and S series.

Samsung Electronics and Samsung Display plan to apply a special technology that allows light to pass through and take pictures by spreading the gap between pixels in the part where the front camera is placed. Samsung was originally going to go with a pop-up camera module but decided to ditch the idea because the mechanical parts are prone to malfunction and they can break pretty easily.

Samsung thinks that the S Pen would be a major improvement in user experience paired with the larger display of the Z Fold 3. It seems that the Fold is not going to have curved edges and will have a flat display. I know that some people are rather fond of the flat displays but I like the curved edges on my Note 10 Plus and that is a feature that I am going to miss keeping in mind that there is no Note smartphone coming out after the Note 20.

As the Fold 3 is going to be a third-generation product, it might be priced closer to the Note 20 Ultra but this is a premium product and foldable tech is pretty expensive so it is going to cost a lot of money either way.

Let us know what you think about the upcoming S21 Ultra and Z Fold 3 supporting the S Pen and Samsung discontinuing the Galaxy Note series.