RespawnFirst
Home Guides When Will Your Samsung Galaxy Get One UI 4.0? Update Release Dates 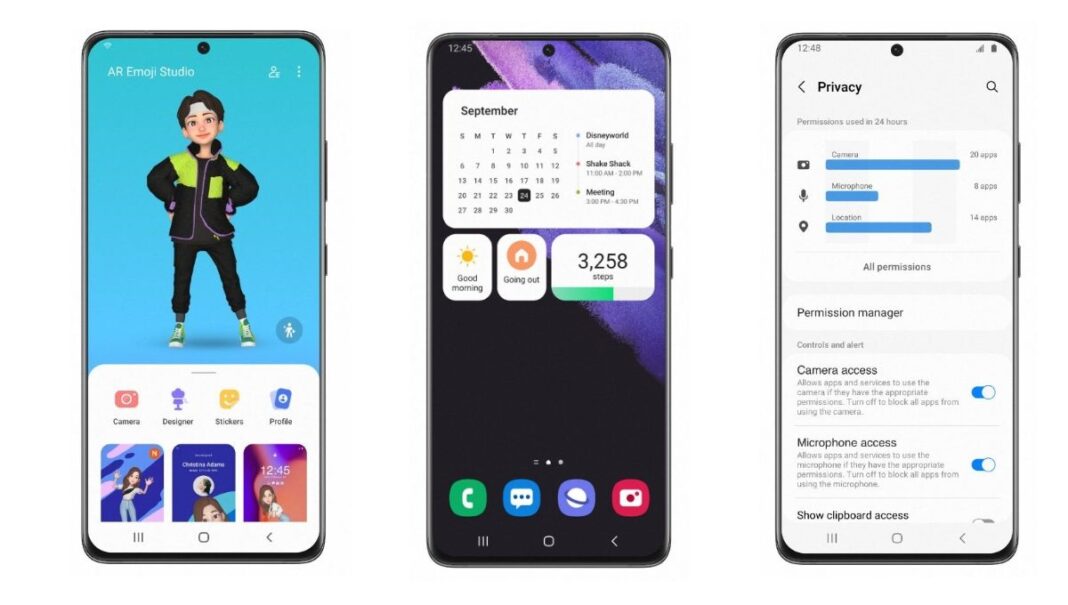 The following is when the different Samsung Galaxy devices are going to get the One UI 4.0 update: Let us know what you think about One UI 4.0 and whether or not you are interested in checking out the update when it comes out on your device. You can get the update sooner by signing up for the beta. If you do sign up for the beta then note that your experience is not going to be perfect and you should expect to experience bugs.