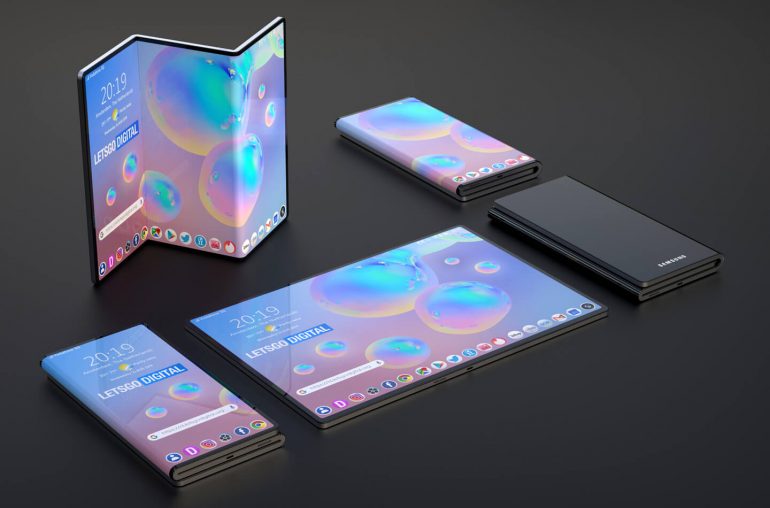 Samsung Galaxy Fold was a major innovation in the smartphone space and people are interested in the second generation. Our reports claim that the Samsung Galaxy Fold 2 features a punch hole camera. The front display is going to be 6.23-inches.

The resolution of the front display is going to be 2267×819 and the refresh is going to be limited to 60 Hz. This is not bad for a phone of this kind. Modern phones are moving to 90Hz and even 120Hz but this is a very different form factor so people are going to be pleased with what they get as long as the device is solid and does not break easily.

Furthermore, the Samsung Galaxy Fold 2 features an S-Pen just like the Note series. The S-Pen is going to fit inside the Samsung Galaxy Fold 2 just like the Note series devices. When it comes to the cover window, UTG is back with a cover film. It still needs a cover to protect it from impact. This could be a safety hazard but we can only hope that some kind of new hard coat is used so that it can resist scratches.