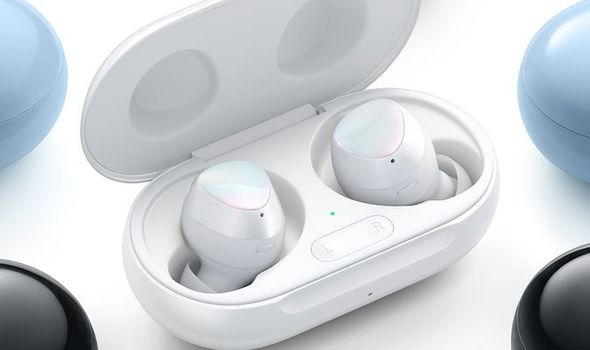 I checked out the Samsung Galaxy Buds Reddit and posted my issue. Other people shared their experience and I tried everything including the following: 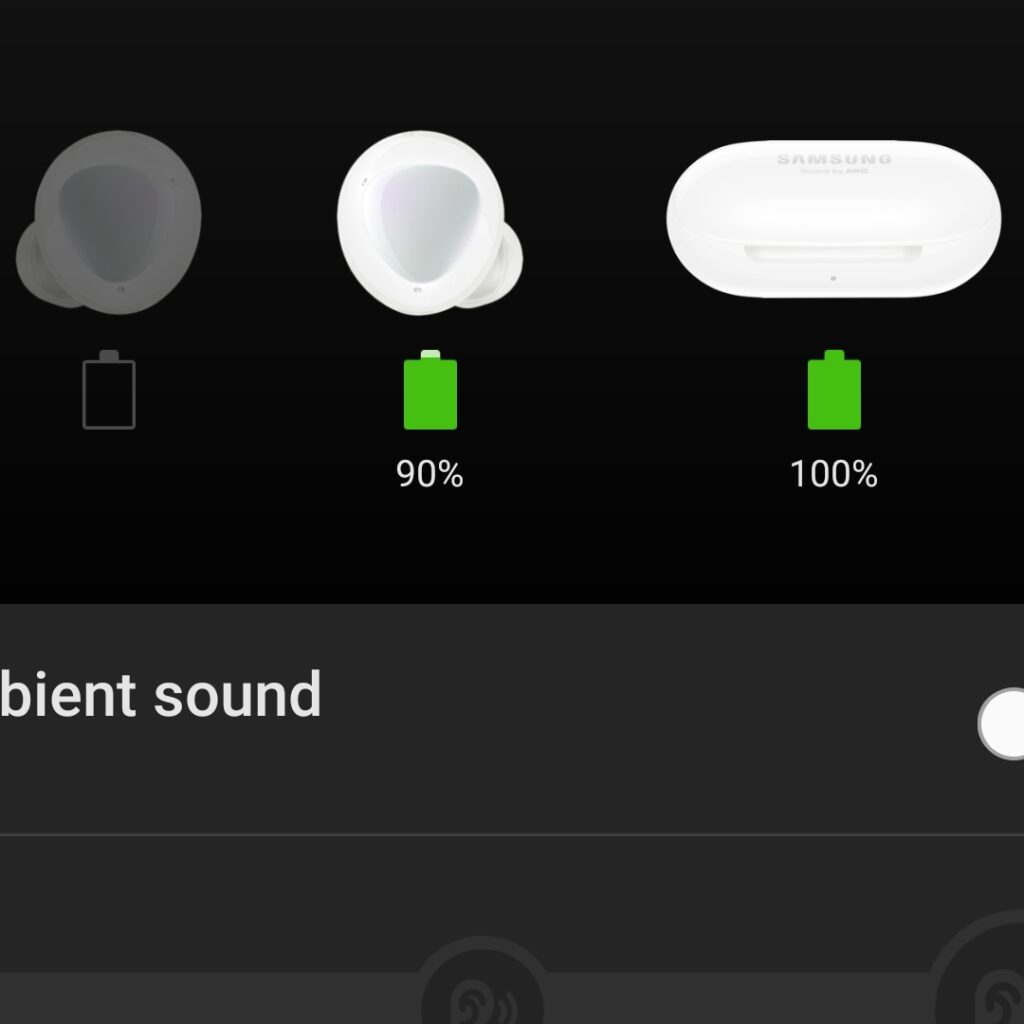 But nothing worked for me. I finally discovered the trick. My left bud had been discharged for a while and had gone dead. The simple fix was that there is a small button on the inner side of the bud under the left and right indicators. Pressing the button resets the buds. After doing that, I was able to connect the left bud with the case and the right one along with my phone.

Previously, the app on my phone was not picking up the left bud and it was not charging either. After the reset, it was able to charge and it was showing up on the Galaxy Wearables app on my Note 10+. I thought I would share the fix so that other people can try it out and fix the issue.

After using and misplacing my Galaxy Buds 2, I went back to my pair of Galaxy Buds+ and they had a disconnection issue with the right bud. Interestingly the fix that I have gone over, that worked the first time around did not work this time.

In order to make things work, I had to disconnect the buds from the phone by turning off the Bluetooth. My right bud was not showing up in the galaxy wearables app and neither was I getting any kind of audio in it.

Once the buds were disconnected, I placeded the right bud (the one with the disconnection issue) into the case and kept the case open. Now if the light is red and turns green after a few blinks then you have to reseat the buds. Make sure to adjust the placement of the bud until the light stays solid red.

I found that the right bud was actually dead and was not charging. That is why even hard resetting the bud did not connect it. After keeping the case open for a little while, the right bud came back to life and as soon as it got to 5% battery my S22 ultra got a notification prompting me to connected to the buds+.

Remember to keep the buds disconnected from your phone by turning off Bluetooth and disconnecting both buds from the wearables app. You also need to keep the case open in order to force charge the bud that is not appearing in the appp.

Let me know if this solves your problem as well and whether or not you are now able to connect both of your buds. You can also check out our guide on how to fix the low volume or no audio issue.