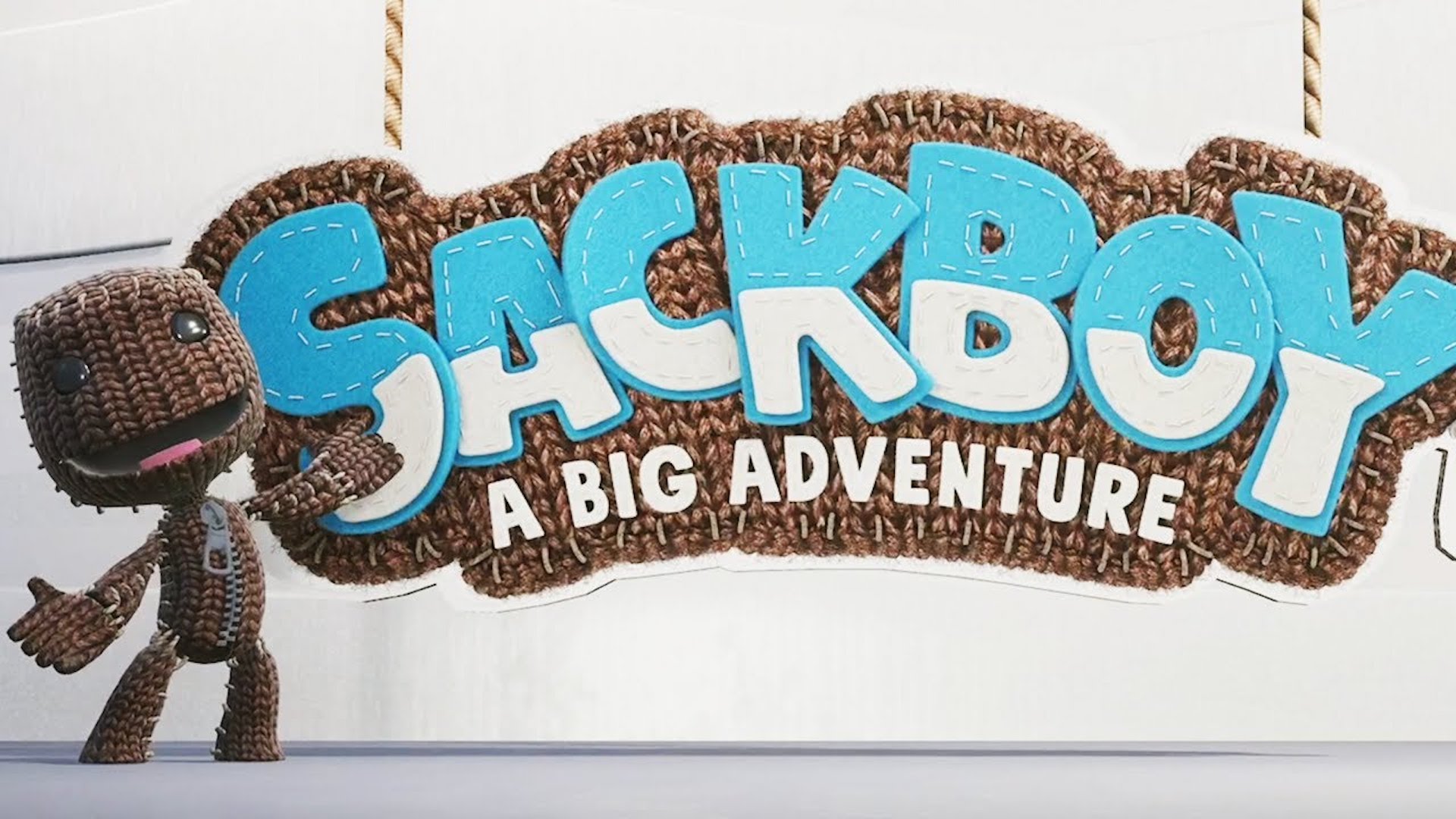 The most overlooked game at the PlayStation 5 reveal event was Sackboy: A Big Adventure. The cute little guy is back with a bang and no one is talking about it. But hey, we at RespawnFirst are extremely excited for the return of Sack boy. 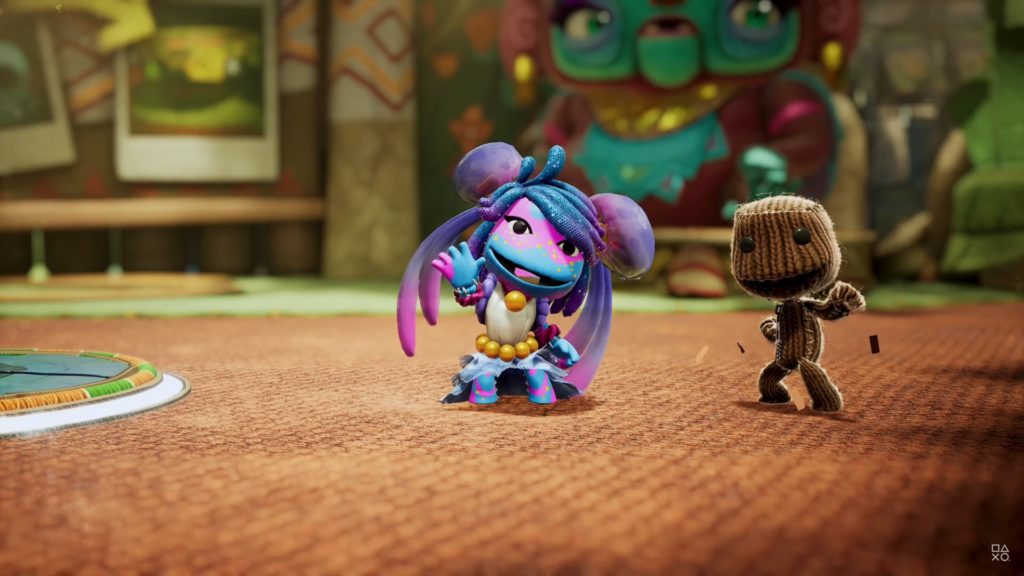 Sackboy: A Big Adventure Gameplay; What’s the Gameplay Like?

Sackboy: A Big Adventure Trailers; Do We Have Gameplay Footage?

Visually, the game looks great and since the PS5 supports real-time ray-tracing we can expect it to look even better when it finally comes out. The console supports 4K resolution and up to 120 frames per second. PS5 also provides an immersive audio experience thanks to the Tempest Engine from Sony Interactive Entertainment. PS5 is backward compatible so not only you can play Sackboy: A Big Adventure you can also play older LittleBigPlanet games.

We will update the article with more information soon.