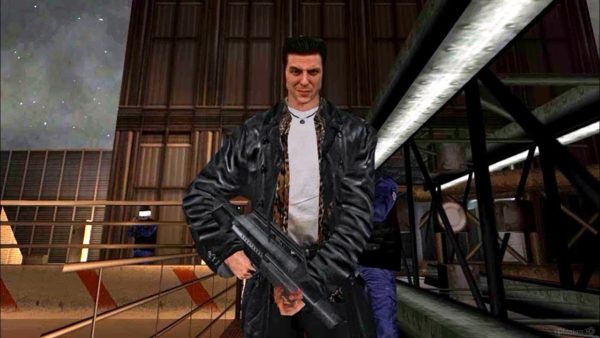 There is no doubt AMD Ryzen 3000 CPUs are the best desktops CPUs in the market. However, if you are a fan of older PC games then you might not want to upgrade to Ryzen 3000 as these CPUs might not be compatible with old PC games.

As reported by Youtuber, The Good Old Gamer, only the Ryzen 3000 CPUs have this issue with old PC games. According to the youtuber, he found the problem while trying to play Max Payne.

When tried to run Max Payne on a Ryzen 3000 CPU, the game refuses to load and “Corrupt jpeg Data” error pops up. However, the game ran just fine with Ryzen 1600X CPU.

While this isn’t a huge deal breaker, but there are a lot of PC gamers that like to play old games. For them, these processors might create a problem as the architecture isn’t compatible and no fix is there to make it work.

It remains to be seen if there are other old PC games incompatible with Ryzen 3000. However, one commenter this suggest that converting each jpeg and to the latest jpeg version might resolve the problem.

Compatibility aside, Ryzen 3000 CPUs are currently the best choice for modern video games. Even the Ryzen 3600X puts Intel Core i9-9900K to shame in 1440p and 4K gaming. This is surprising since AMD Ryzen 3600X is nowhere close to Core i9-9900K in terms of specs. Despite that, both Ryzen 3600 and 3600X take a lead over intel’s flagship processor in 4K gaming.