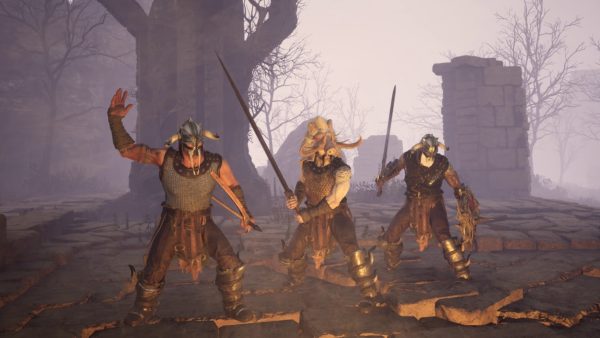 For gamers, Ragnarok securing the assets is good news. According to the publisher, once they are able to recreate the game and they can launch a patch to deal with critical issues. The legal battle between the two companies is seemingly over. Human Head can now continue working for Bethesda while Ragnarok will support Rune II for the foreseeable future.

For the time being Rune Ii is the only major project from Ragnarok. The current focus will remain on fixing Rune II so we can’t expect to see any major game announcement from the publisher any time soon.

The publisher shared the update in a recent blog post.

Hi everyone. I have tremendous news to share today. Late last week, we received a hard drive containing the Rune II assets and source code. We have brought on engineers to check the thoroughness of materials and ensure the hard drive has all Rune II files,” reads the update.

Currently, we have set up a build, test, and staging environment. Once we have confirmed that we are able to make a complete build of the current version of Rune II, we are going to begin working on a patch to address the top critical issues, bugs, and optimizations that we have seen reported over the last month and a half. As always, thanks for sticking with us and being fans of Rune II

Leave a comment to let us know what you want from the future of Rune II.