RespawnFirst
Home News Rumor: PS5 Will Switch To Your Second Controller When Your Battery Is... 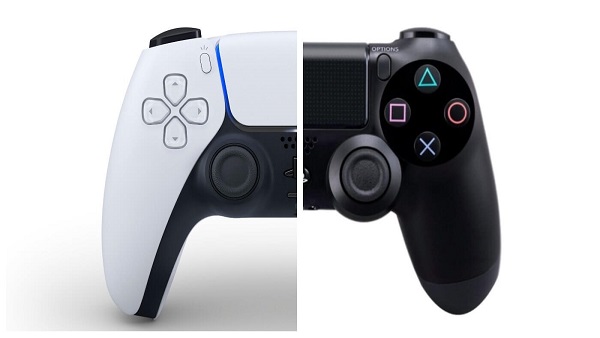 Sony Interactive Entertainment has filed a brand new patent for a “low battery switch over” system. PS5 has a rechargeable battery which, of course, drains over time. However, rather than waiting for it to charge or connecting a USB cable to play, you can immediately switch to your second controller.

The console will send a low battery warning to the player, also presenting the option to switch to the second controller, creating a smooth transition. 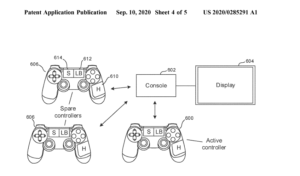 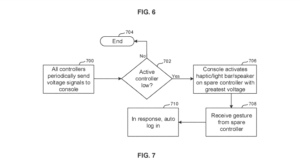 The exact battery life of PS5 is yet to be confirmed but we do know that it is double what we had on PS4. At this point, this is simply a patent filed by the makers of PlayStation. Whether this tech is implemented on the PS5 controller remains to be seen.

Sony’s PlayStation 5 is releasing sometime this November, according to multiple rumors and reports. Expect such details regarding the PS5 in the coming weeks.

Speaking of PS5 controller, the redesigned Dualsense is created to boost social interactions and help creators craft the best possible content with ease.

Users will be able to edit and upload videos right from their PlayStation 5 system using the Dualsense create button.

For The Buttons, You’ll Notice There Is No Longer A “Share” Button As We Had With DualShock 4. Don’t Worry – It’s Not Going Away. In Fact, We’ve Built Upon The Success Of Our Industry-First Share Button To Bring You A New “Create” Button Feature.

With Create, We’re Once Again Pioneering New Ways For Players To Create Epic Gameplay Content To Share With The World, Or Just To Enjoy For Themselves.

Would you like to have the low battery switch system on your PS5 controller? Let us know what you think in the comments below.