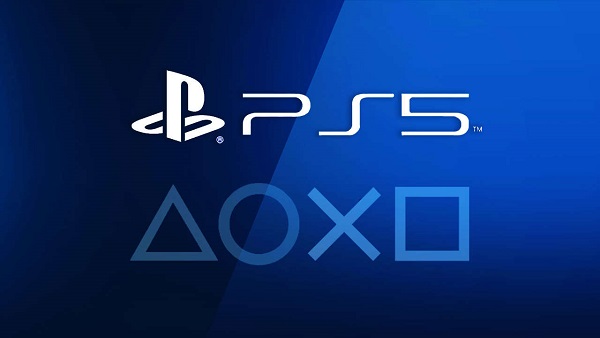 What is the PS5 release date? December 4, 2020, according to a new listing. The listing is up in Slovakia, a Central European country. A retailer named Progamingshop has put up the console which an expected price of €499.99.

There is no way to pre-order the console yet but interested parties can add to the wishlist and get email notifications.

It is to be noted that this retailer has posted a fan-made render up and the specs shared are pretty much what Mark Cerny revealed already so nothing new.

Retailers often end up leaking release dates and information early but we must always take such information with major grain of salt. But the leaked release date is in line with Sony’s announcement of a Holiday 2020 launch.

The release date could just be a place holder and indeed is likely the case. As far as a confirmed release date goes, Sony Interactive Entertainment won’t discuss it until 2020, according to Sam Baker.

There is also a very unique feature in development for PlayStation 5. RespawnFirst spotted multiple patents for a PlayStation AI for in-game guidance. There are a few aspects to this AI as it helps the player pull useful videos as well as give in-game cues.