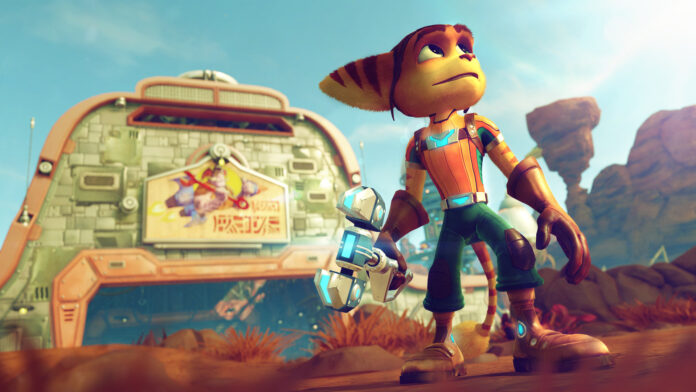 Update: Sony confirms there is no PS5 news this week. The event will focus on PSVR games.

Original Story: Sony has kept the PS5 price very close to its chest but now that Microsoft has confirmed the price of its consoles, Sony shouldn’t be too far behind. In fact, a new rumor suggests that the PlayStation 5 price reveal is happening in the next 24 hours.

On September 9, 2020, it is the 25th anniversary of the original PlayStation in North America. The 4chan leak claims that Sony will announce the PS5 price, release date, a bunch of other details tomorrow. It does seem like the perfect time to share such details. It is not only the 25th anniversary but PS5 mere months away from its release. It is no secret that PS5 is releasing in November so Sony must announce an official release date and price right now.

The reveal event is rumored to give you an in-depth look at the PlayStation 5 console, features, UI, and its launch titles. Gameplay trailers for Spider-Man Miles Morales, GT 7, Demon’s Souls, Godfall, Returnal, Ratchet and Clank, and more are planned for September 9. And of course, the Call of Duty: Black Ops Cold War multiplayer reveal. For those who don’t know, Activision and Sony have an exclusive marketing agreement so most if not all Call of Duty reveals will be PlayStation branded.

The same 4chan leak also mentions a brand new horror game from Sony Japan Studio. All of this sounds interesting and exciting but let’s keep our expectations in check until Sony announces something for Sept.9. Moreover, it goes without saying that 4chan isn’t the most reliable source of information but with that said, it does come through sometimes. Fingers crossed!

Do you think it is time for Sony to announce the price and release date? What price point do you think is perfect for PS5? Let us know in the comments below.