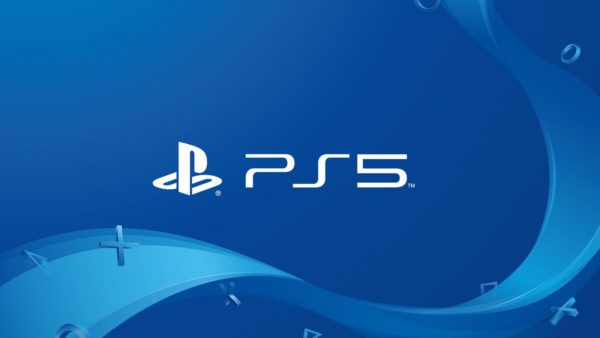 According to a Turkish retailer, PS5 can run PS2, PS3, and PS4 games. #PS5Reveal #ps5leaks

Seems unlikely but who knows, Sony might blow our minds. June 4!! pic.twitter.com/vAvC03iIa4

To be clear this is hardware-based backward compatibility; meaning PlayStation 5 can use its blue-ray drive to run PS2, PS3, and PS4 games, says the post. It sounds too good to be true so until Sony actually announces it, let’s not get too excited. Backward compatibility is a highly demanded feature but Sony has kept its cards pretty close to the chest and understandably so. When it comes to backward compatibility, messaging must be clear as day. Mark Cerny already created some confusion once when he implied that only 100 PS4 games will work on next-generation PlayStation. Sony later clarified that an “overwhelming majority” of PS4 games would work fine on PS5. Moreover, a PS5 website update suggested that you can “play a back catalog of supported PS4 games with system update [sic].” The update was later removed which suggests it was inaccurate.

What are your expectations from the PS5 backward compatibility?