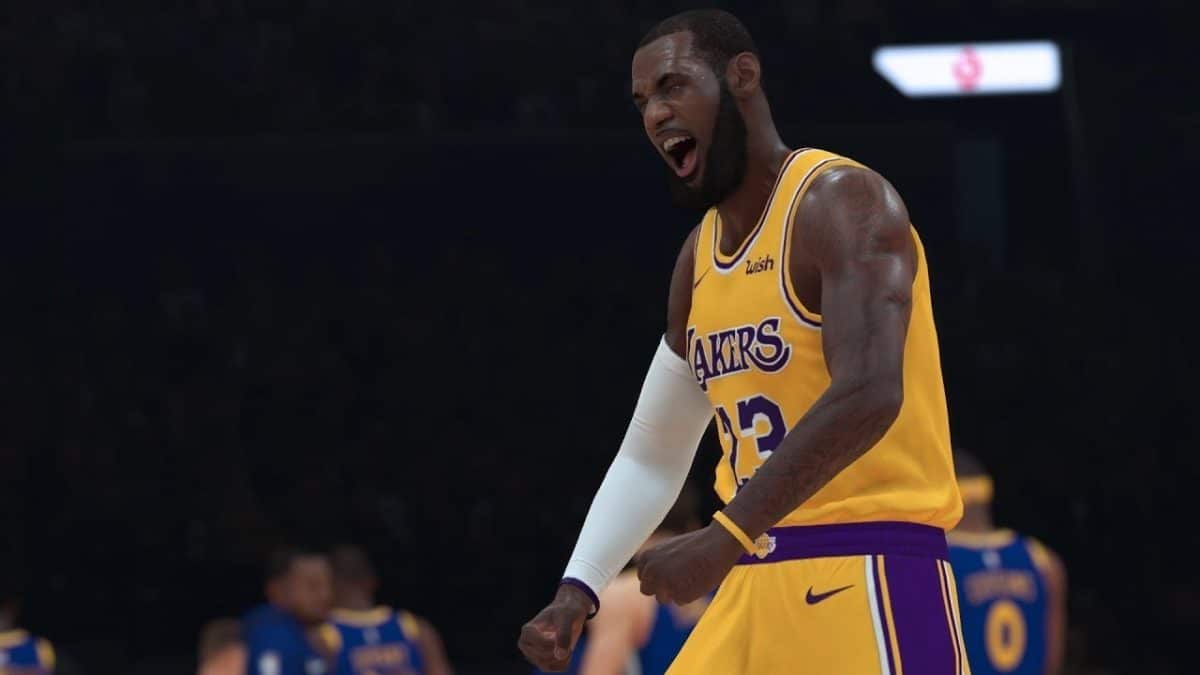 Some exciting news from the official Reddit of NBA 2K; one of the members shared an image of a non-disclosure agreement from 2K Games. He went on to say that while he can’t reveal much, it has something to do with “2K20.” 2K Games’ WWE 2K20 and NBA 2K20 are currently in development. But since this post was shared on the official NBA 2K Subreddit, it is safe to say it’s for NBA 2K20. 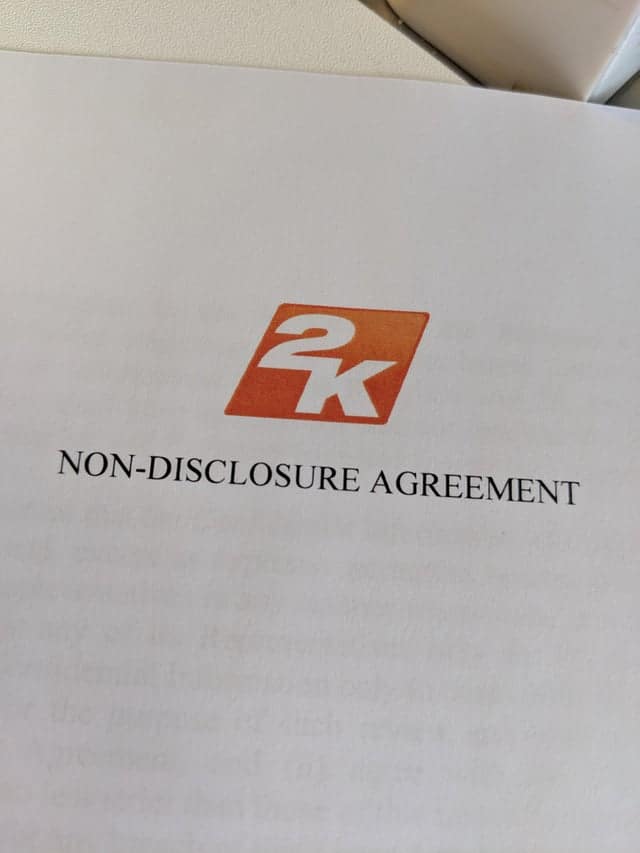 The person in question claims details are coming “very soon.” However, those interacting with the post don’t seem too excited about the upcoming announcement. It seems NBA fatigue is setting in, especially, due to how this IP has been treated over the years. Aggressive and predatory microtransactions mixed with copy-paste code every year has damaged the brand.

NBA 2K19 came under fire recently after we reported how the game is forcing unskippable ads. NBA 2K19 placed video ads over loading screens and forced the player to watch. Even after the game loaded in the back, the ad wouldn’t go away. This went viral and 2K Games didn’t say a single word about it. It seems the company may have done it intentionally. But why? Possibly to check how the community reacts to it and judge if they can continue such practices in NBA 2K20.

It should be clear to the creator of NBA 2K that fans aren’t ready to tolerate predatory practices. NBA 2K20 is expected to release sometime in September on PlayStation 4, Xbox One, and PC. Another 2K game planned for this year includes WWE 2K20. Both titles will release in Q4 2019.

Since this isn’t official information it goes without saying that we must take it with a grain of salt. But keep in mind that this isn’t the first leak. NBA 2K20 Legend Edition leaked last month which also revealed the cover star, Dwayne Wade.

The NBA 2K20 “Legend Edition” has been leaked pic.twitter.com/fW4aXSQbvU

It is to be noted that special editions and base edition may not have the same star. This is the trend NBA 2K19 started so it won’t be surprising if it continues with NBA 2K20.