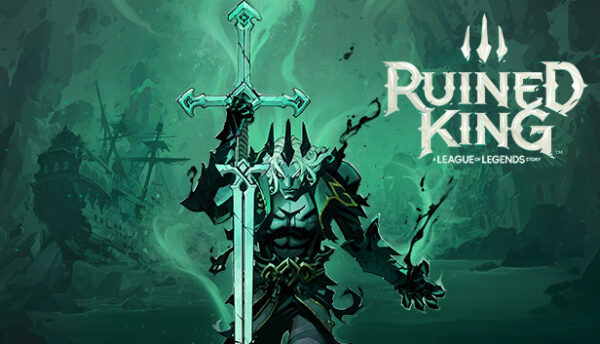 Ruined King is a turn-based RPG based on the widely popular League Of Legends game. Players get to see a number of champions from League Of Legends to defeat Ruin. The game is very well-optimized and doesn’t require a beefy PC to run the game. Despite that, Ruined King PC players are reporting errors and issues Invalid platform error, in-game crash, disk write error, and more. The following are the errors that PC players are experiencing along with their fixes and workarounds.

Ruined King PC players are reporting that they are unable to play the game as they get the Invalid platform error when they launch the game. To fix the Invalid platform error, move the Ruined King to another drive and verify the game files. If that doesn’t work, your anti-virus could be blocking the game. Either disable real-time protection or exclude the game’s folder from it.

A lot of Ruined King: A League of Legends Story PC players are reporting that the game is crashing while playing and here is how to fix it. Using third-party tools and software that run in the background like MSI Afterburner, RGB software, or more can crash the game. Disable any third-party software you are using and also disable in-game overlays like Steam in-game overlay or GeForce Experience overlay. This will fix the Ruined King in-game crash.

Your GPU drivers could be causing the game to crash. Update or retinal your GPU drivers and make sure to do a clean installation to fix the in-game crash issue.

Navigate to C:\Users\”username”\AppData\LocalLow\Airship Syndicate. Delete the entire Airship Syndicate folder. Delete Ruined King from Steam and restart your PC. Now resume the download and the Disk Write error will be fixed when you download Ruined King.

Another fix for the disk write error is to open CMD(Command Prompt) and run it as administrator. Type the following commands and press enter after each command.

Ruined King crashing at launch or not starting at all is another issue that PC players are experiencing and here is how to fix it.

Your anti-virus is probably blocking Ruined King’s executable and causing the crash. Disable real-time protection or exclude the game’s folder from the anti-virus, I recommend the latter. After that, verify game files, launch Ruined King, and it won’t crash at launch.

That is all for our Ruined King fixes for errors and issues like the in-game crash, invalid platform, disk writes error, and more. If you are facing errors and issues with other PC games or your PC then also see our hub for commonly occurring PC errors and their fixes.