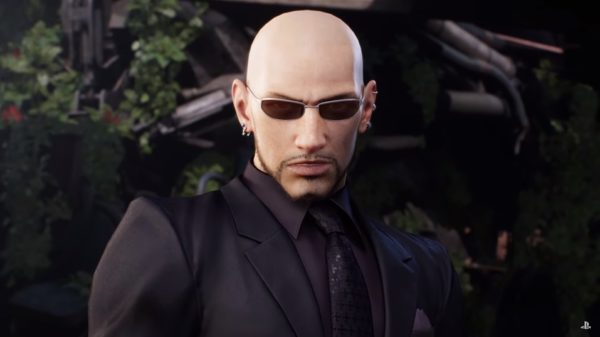 In our Final Fantasy 7 Remake guide, we will help you with how to defeat Rude, whom you will encounter in chapter 8 of the game.

How To Beat Rude

After dealing with Reno, you’ll face his buddy Rude in chapter 8 of FF7 Remake. Like the reno boss fight, this one is also a duel. Here is how to defeat Rude in Final Fantasy 7 Remake.

While Reno was fast and slick, Rude’s attacks are bigger, more powerful and difficult to block. However, you need to be in the Punisher mode to deal with this boss.

Wind materia is recommended as it’ll help you a lot and keep it on Aerith. Instead of blocking Rude’s attacks, you need to dodge and dodge sideways not backward.

Do whatever you can to avoid both Running Tackle and Haymaker attack as they deal a lot of damage. However, Rude will ignore Aerith, so use her to attack Rude with spells.

Wind magic is the most effective in order to stagger him and then use Cloud to land some deadly strikes.

Deal enough damage and the boss fight enter the second phase. Rude will start using Shockwave and Spirit Geyser attacks. Shockwave attack causes a shockwave to travel through the ground and can even track you.

As for the Spirit Geyser, this attack will cause explosions underneath you. Keep moving for both attacks to avoid damage. Just stick with wind spells using Aerith and use Cloud for the melee attacks. Keep doing it and Rude will eventually be defeated.