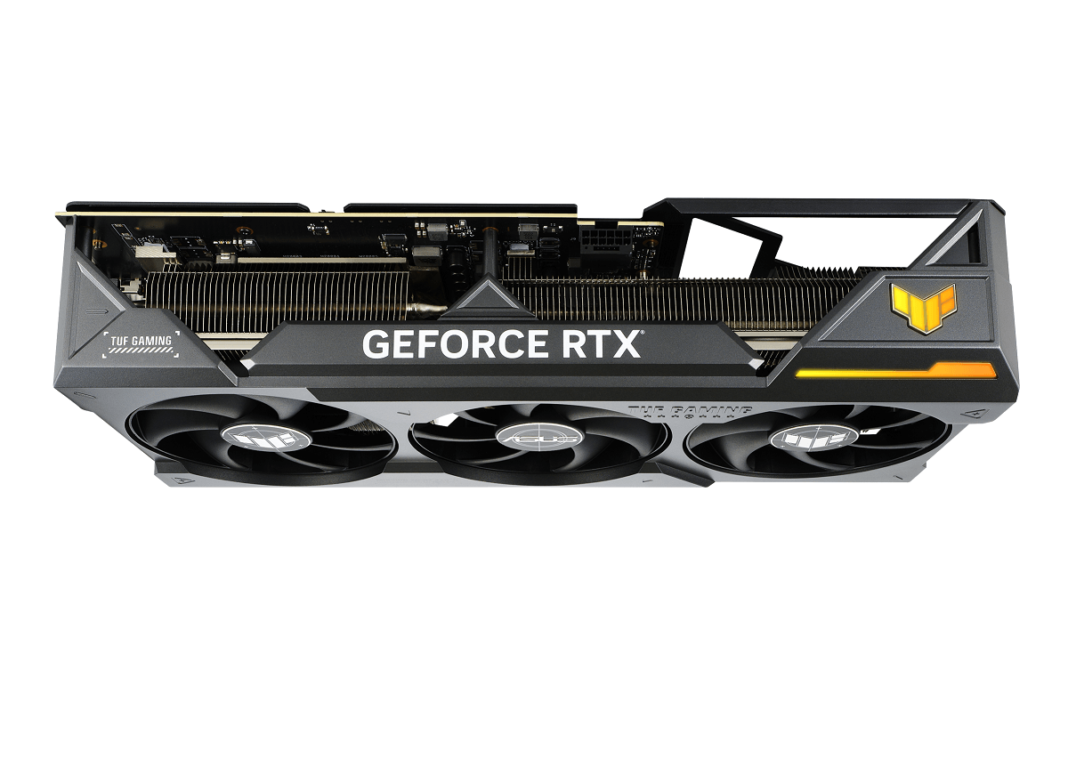 Italian retailer Drako listed a countdown timer for the release of the Asus TUF RTX 4070 Ti and according to the timer, the graphics card would allegedly be released on January 5th. This aligns with the release date given by MegaSizeGPU.

The listing does not give any specific details other than the Asus TUF variant and that the graphics card will come with 12GB of GDDR6X memory. The design is similar to the RTX 4080 and 4090 TUF models that we have already seen. It is worth mentioning here that since these specifications and release date are not officially confirmed by Nvidia you should take this information with a grain of salt.

We are expecting the official announcement to be made at CES 2023. That is when we should be able to learn more about the specifications of the upcoming Nvidia RTX 4070 Ti graphics card and how well it performs. The RTX 4080 got a lot of criticism and claims were made that it was glorified or rebranded RTX 4070. Since the announcement of the graphics card, Nvidia has canceled its release. Interestingly, at the time of the announcement, it was confirmed that there would be no Founder’s Edition variant for the 12GB RTX 4080.

Let us know what you think about this RTX 4070 Ti release date and whether or not this is something that you are interested in getting for your PC build or upgrade.