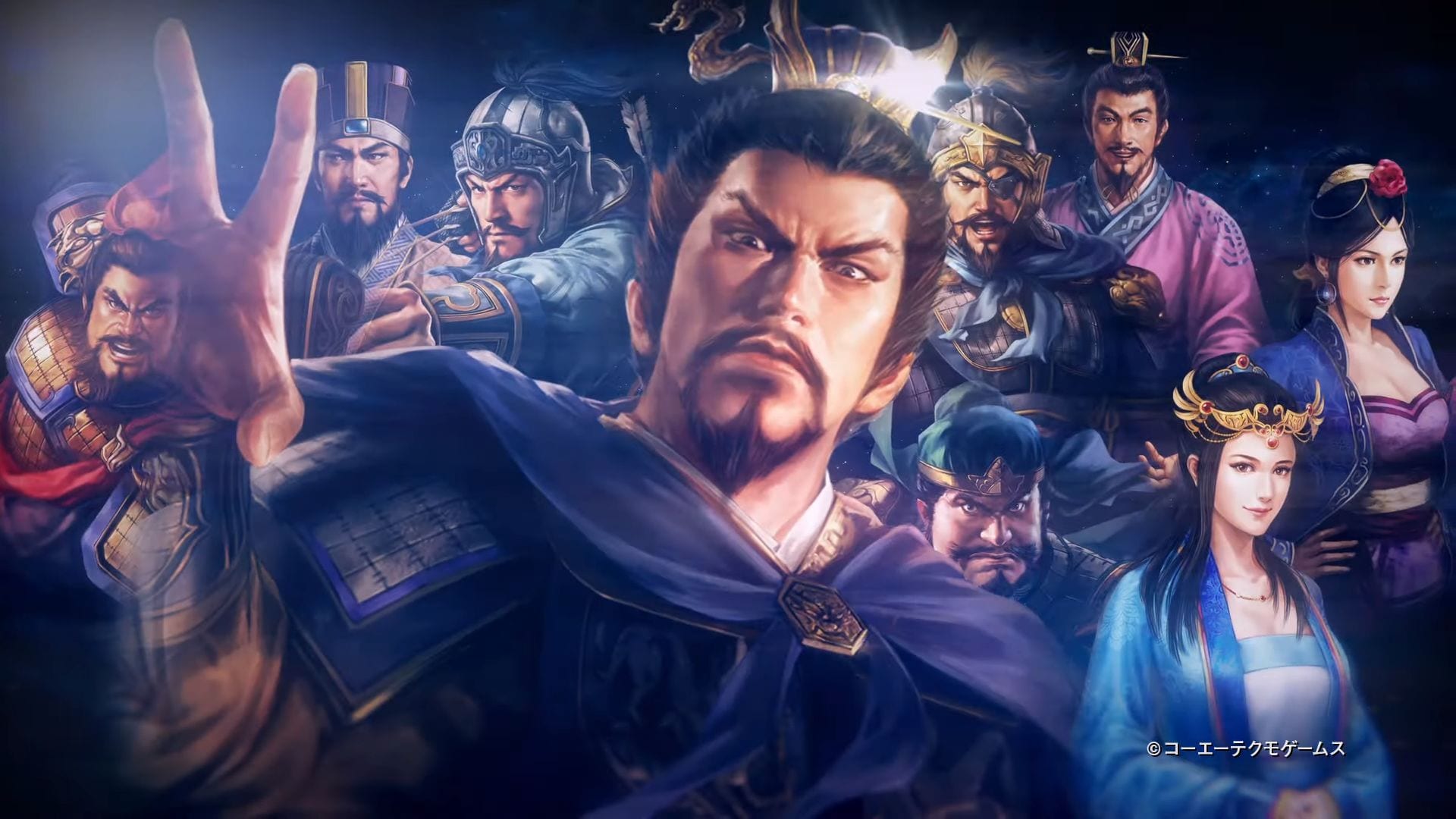 As mentioned previously, for every thousand points that you gain in Culture you get to select a Tech for your city. It is highly advised to not put this on Auto as the AI does not choose amongst the Tech very wisely. This is important because you cannot choose more than two techs based on your Prosperity Level, nor can you return and choose your preferred one from a previous level. In this Romance Of The Three Kingdoms XIV we are going to go over tech in the game.

The Tech Options In Romance Of The Three Kingdoms XIV

This is the most essential upgrade for your city. The population of a city has affects the number of troops it has over time and also its suppliers and gold gained each season. Having these upgrades will enable your cities to become the basis of your power.

It adds upon your max Fealty score, which in turn affects your city’s population growth. You get 250 by S and 500 by L.

This is also an extremely useful upgrade for a player to have. It raises the max value of the farming and commerce sectors you can get the utmost economic benefit from your city. With S the value is raised by 500, with M it is raised by 750 and L raises it up to 1000.

This improves the gains you receive by the development of these values. Although not highly useful yet it comes in pretty handy when you need quick progress in your city.

The rate of healing of your wounded soldiers in the city is improved by this upgrade. It is more useful if you’re holding out in an area over a long period either for defense or to harass your enemy. You also must remember to retreat before all your troops are dead.

This allows you to pay a discounted amount for the Siege weapons you acquire for your Heavy and Elite troops. This is a pretty good upgrade to use early on, as these troops are rather expensive as a smaller unit,

This unlocks the Catapults or Siege towers for the deployed trips of the city. These are good for inventive strategies during battle, so if you prefer Control battles this Tech is a must-have.

This improves the level of your siege weapon. Admittedly it is quite a luxury choice in Tech, but if you really value your siege weapons and want them to be increasingly powerful this is the Tech to choose. Its works even better when combined with an officer who also has weapons and siege skill.

Based on the level this unlocks better ships. However, this Tech is only useful for areas like the Yang, Ji or Jing provinces because the ideal position to fight is on land.

During Control Battles this provides your gates with extra health. It also boosts the DUR status of your city which renders it harder to capture. It is very useful for cities that are on the front line or on a vulnerable position on the map. With S the city’s DUR is increased by 1000, With M by 1500 and with L, it is increased up to 2000.

This improves the defensive arms of your castle. Although applied only in a control battle, it adds considerably to your defenses.

That is all for our Romance Of The Three Kingdoms XIV Tech guide. If you are interested in learning more about the game then you can check out our guide on villages.