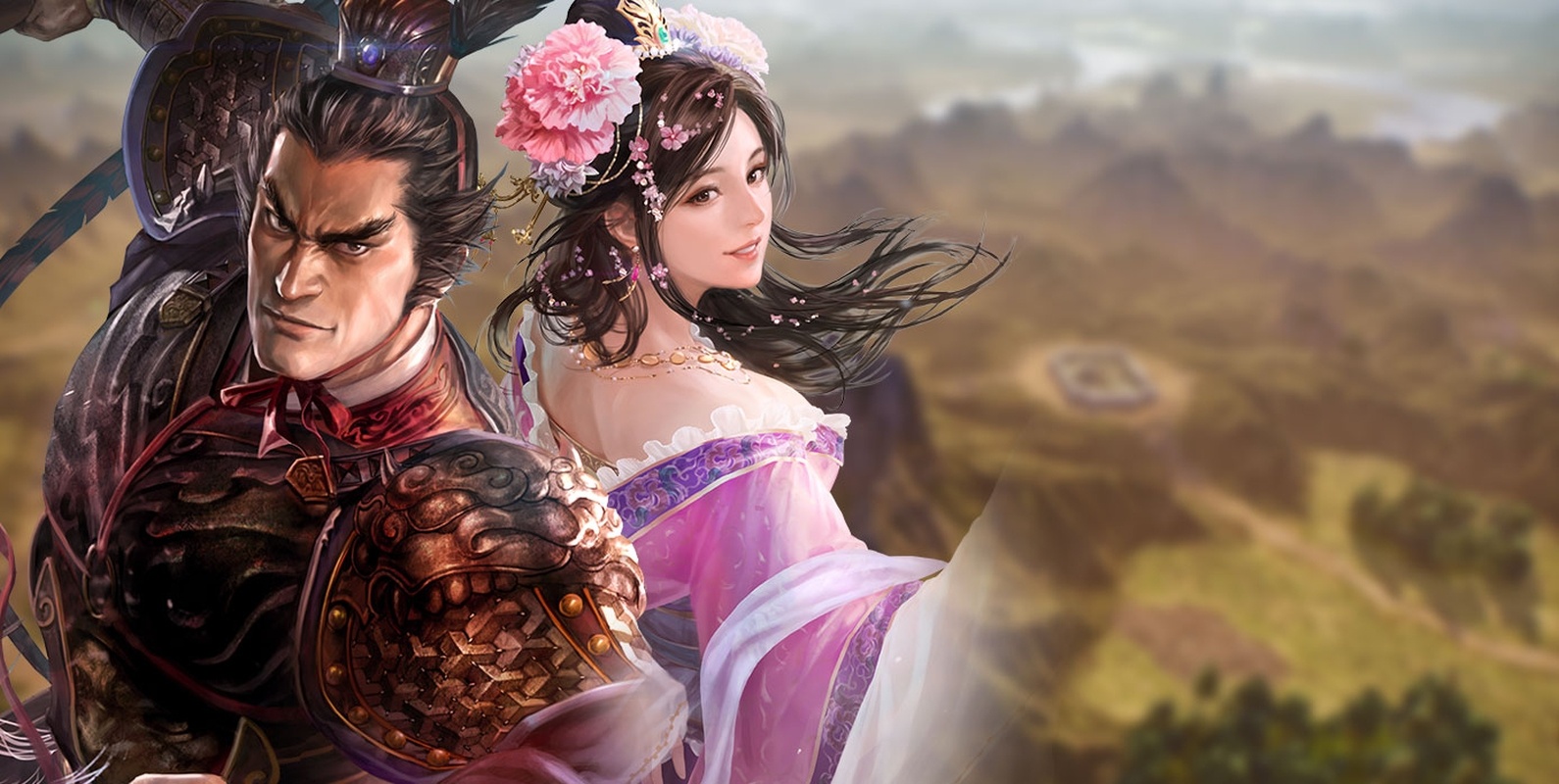 Councils are the more advanced areas of the domestic system in Romance Of The Three Kingdoms XIV. Basically the councils exist to guide the development of your forces and your city along with stimulating the political aspects. If the player achieves the goals given by the council, their officers will give them loyalty (as a ruler) and they will receive merits (as viceroy, governor or advisor).

It is essential for the player to realize how much the council holds dominance over the entire world of ROTK. They are the key to your success and manipulating them is one of the most effective of the moves you will be making throughout the gameplay.

If your character is a ruler then you are able to have District, Force and City Councils. Although you can dictate a limited number of actions, you are still able to manipulate the development of your military through Force Council. Also, the higher the difficulty level of the Council’s goals, the more loyalty can be attained from the officers.

Early in the game, if you complete very difficult Strong Military or Strong Domestic missions, it allows you to keep your officers from being snagged by the opposition. Later on, in the game it becomes positively impossible to succeed in the Very Hard council missions so it is advised to conquer cities as much as possible.

As conquering or losing cities affect the goals, you can complete a Very Hard Strong Military or Strong Domestic goal by conquering cities within enemy grasp. This helps you immensely to receive loyalty from a large kingdom with many officers and cities.

If playing as an officer, the PUK helps you to gain success in this. Beneath the Mastermind Level, through the Advisor prestige, a benefit named “Frank Remonstration” enables you to push forward a debate that will allow the passing of your proposal. As a different character, you will need to play Politics and create bonds with the officers that usually attend the Council called by your ruler.

That is all for our Romance Of The Three Kingdoms XIV Councils guide. If you are interested in learning more about the game then you should check out our guide on tech.