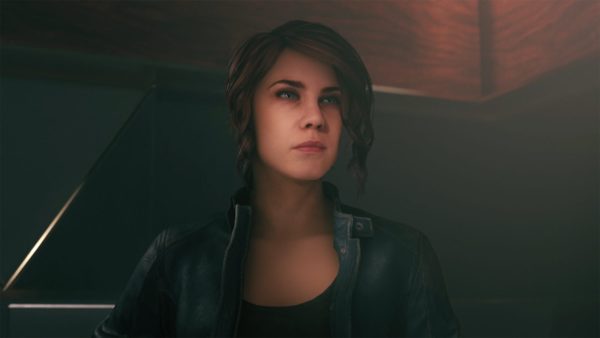 One of the rare good Star Wars movies of the last 10 years, Rogue One, was directed by Gary Whitta. The man has many other great films to his name but now he seems to have set his eyes on Remedy’s Control movie adaptation. The concept and storyline of Control are perfect for a movie or TV show adaptation and Whitta is interested. The director took to Twitter to answer “What video games would make the best movie? And would you write it?” Gary quickly answered “Control. And Yes.”

Things got even more interesting when Remedy Entertainment’s Thomas Puha joined the conversation on Twitter.

Remedy’s Control release last year on PlayStation 4, Xbox One, and PC. Since then it has garnered critical acclaim and sold millions of copies around the world. Control follows the story of Jesse Faden who is trapped inside a place of power while looking for her brother.

The character is voiced by Courtney Hope who worked in many Tv Shows and Movies including Allegiant and The Bold and the Beautiful. She also played Beth Wilder in Xbox One exclusive Quantum Break. You may also remember her from Vaylin in Star Wars: The Old Republic – Knights of the Eternal Throne. She is the perfect candidate to play Jesse in the live-action adaptation of Control.