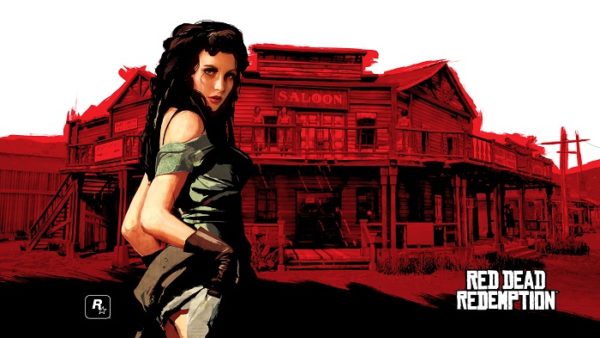 A remaster or enhanced version of Red Dead Redemption 2 or the original game has been rumored for the Xbox Scarlett and PS5. It seems that Rockstar knows that people are excited about it and the developers have started teasing what the future holds for the franchise. Rockstar has in no way confirmed that Red Dead Redemption 2 will be coming to Xbox Scarlett but in Rockstar fashion, it has been teased.

We know that Red Dead Redemption 2 is going to be playable on Xbox Scarlett one way or another due to backward compatibility. But we do not know if it will take advantage of the new hardware. Rob Nelson, co-studio head at Rockstar North, was asked how long the servers of the online game would be up and what would happen when Xbox Scarlett takes over. The following is what he had to say regarding the matter:

We intend to keep the game fully active and support it for the foreseeable future. It took over a year for GTA Online to truly become the game it is today and while we don’t intend to take that long with Red Dead Online, we are only just getting started. We’re excited about where the game goes from here, but we are still at the beginning. The future is full of surprises.

Updates are being added to the online version of the game in order to make it similar to the single-player version. Nelson mentioned that it took GTA Online some time to get to where it is today and the same can be said about RDR Online. It will take a while for the online part of the game to be perfect. He mentioned that each update that goes live bring the game one step closer to the goal. Nelson went on to mention the following:

We are trying to bring the world of Red Dead Online as close to the level of immersion and interaction of Red Dead Redemption II as we can. With each update, we should get closer to that goal. We are constantly working to improve every aspect of the game.

If Red Dead Redemption 2 does come to Xbox Scarlett, I hope that the game takes advantage of the new hardware. I think fans would love to play the game at 4K 60 FPS.