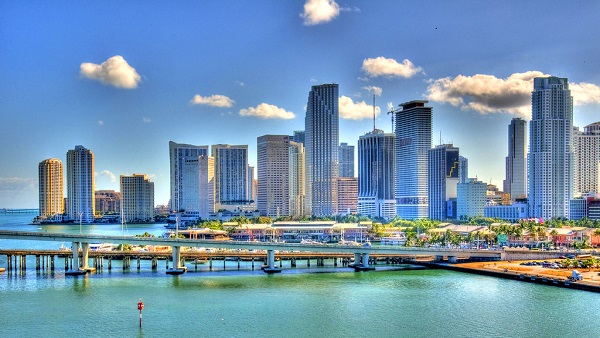 There are multiple leaks every day about the next Rockstar game. Some claim Rockstar is working on Grand Theft Auto 6. But what’s the reality? The reality is that we won’t know what’s coming anytime soon but that shouldn’t stop us from discussing the possibilities.

Rockstar’s next game could be anything, GTA 6 or Bully 2 but this new leak points to something different entirely.

A recent 4chan leak has us discussing so we thought, why not share it with you? The leak is probably fake but who knows? According to a random post on 4Chan, from an alleged insider, Rockstar’s next game is “VICE.”

Now, this may or may not be true but VICE has definitely piqued our interest. Here’s everything we came to know about Rockstar’s next game from the leak.

Where is it Set?

Rockstar Games is taking us to Miami during the 80s and through the 90s. The game is set in a fictional Miami. It is not open world but pretty much the same gameplay mechanics we have come to expect from Rockstar’s previous video games.

You play a dirty cop named Donald but most NPCs call him Don or Donny. You have a Black partner named Marty. Since this isn’t an open world game Rockstar is going for something similar to Max Payne 3 in terms of gameplay mechanics. But compared to Max Payne 3 VICE is more open-ended and has stealth mechanics. It also has more exploration options.

What’s interesting is that VICE is created from the ashes of Rockstar’s Agent. VICE is using assets from the canceled Agent as well as GTA 5, Max Payne 3, and Red Dead Red Redemption 2.

Rockstar is considering co-op gameplay for VICE. The release date for the game is scheduled for some time in 2020-21. Rockstar’s VICE has been in active development for a couple of years on the side.

The story is said to be a “rip-off” of Miami VICE with a Rockstar twist.

It is an interesting case if the game is using Agent’s assets. If it’s true then it means Rockstar Games has moved on from Agent. It shouldn’t be a surprise considering the company abandoned its trademark last year.

Agent’s Trademark was registered back in 2009 and since then Rockstar kept it around. The PS3 exclusive was set during the 1970s.