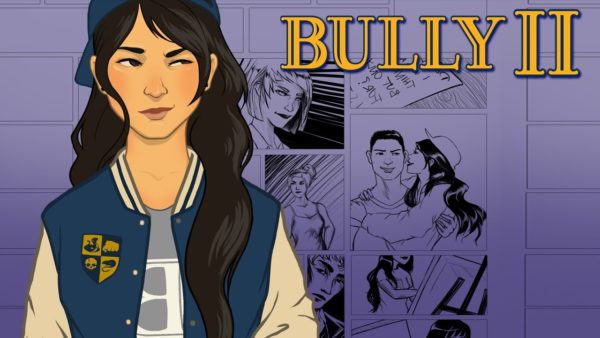 We have been getting rumors about Bully 2 being in development and that it would release before the next Grand Theft Auto game. It seems like those were leaks regarding a canceled project and that after working on Bully 2 for several months the game was canceled. At least that is what a former Rockstar developer would have us believe.

The developer also talked about working on a tripwire prank similar to the early rope in Red Dead Redemption 2. Being able to hide in trashcans and mini-games were also mentioned. Here is what the developer had to say about Bully 2:

While we heard that the new game would take place in high school, the developer mentioned that Bully 2 took place in the Summer so there was no school. Plus the game was set in a nearby town and summer camp. The antagonist of the game was supposed to be Hopkin’s step-sibling. That sounds very interesting indeed. 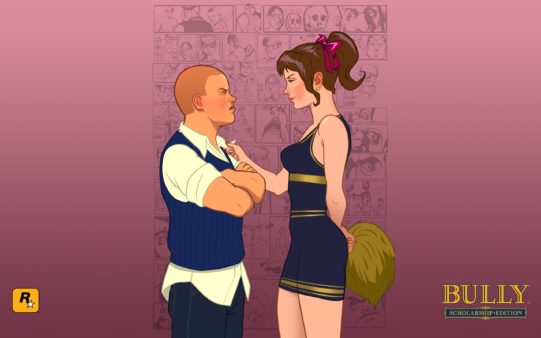 The developer mentioned that Bully 2 was indeed canceled but he is not completely sure as he is no longer working on the game. Interestingly, while Rockstar itself has never confirmed that it is indeed working on Bully 2, the game has been confirmed by people that worked on it. The composer of Bully’s soundtrack, Shawn Lee, confirmed that he was working on a sequel in 2009.

A lot of time has passed since then and it is possible that the game was canceled but Rockstar decided to start working on it again. So, there is still some hope when it comes to a sequel. We will let you know more about the game so be sure to stay tuned for more news and information.