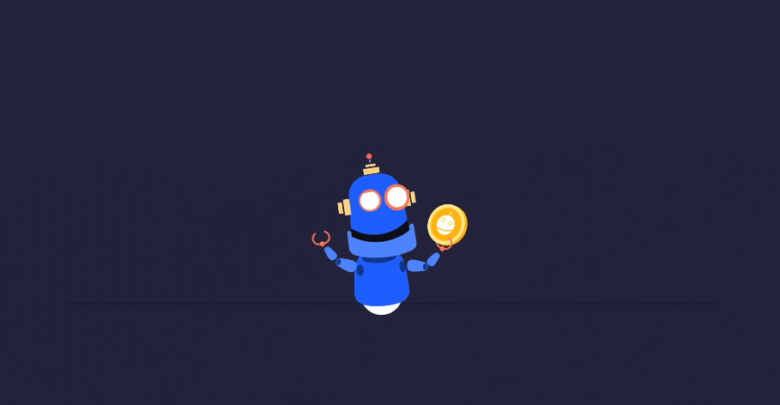 AMD has introduced Robot Cache that allows you to mine currency which you can use to buy games. You can buy games using real money as well. When not playing games, you can use your graphics card and processor to mine Iron, which can be used to buy games for free.

Interestingly, Robot Cache also allows you to sell the games that you have bought online. Just like physical copies. Once you have played the game, you do not have to keep it lying around. You can sell it to earn tokens. These tokens can then be spent on buying new games.

What is the catch you ask? How can these games be free? Well, in all honesty, these games are not free. They are using your processing power. The program also keeps 15% of the cryptocurrency that you mine.

Robot Cache’s programmers have enabled our pool to support many types of algorithms to mine a variety of coins, also called cryptocurrencies. Robot Cache converts the cryptocurrency into IRON, giving 85% of it to the miner and keeping 15% of it to administer the RC mining pool and operate the business, but most Cachers will earn more through boosts.

For a limited time, people that have an AMD CPU or graphics card will get a 5% boost when mining. You’ll be able to earn boosts in a variety of flavors including Power (2.5%), Turbo (5%) and Nitro (7.5%) in 6, 12 and 24-hour increments to earn an even higher percentage.

While Robot Cache is being marketed by AMD, Nvidia users can take part in the program as well. The following are the Nvidia graphics cards that Robot Cache supports:

The following are the AMD graphics cards that are supported by Robot Cache:

By downloading the RC Client you can mine to earn free games, play games, and resell them when you’re done and more!

Let us know what you think about Robot Cache and whether or not this is something that you are interested in checking out.