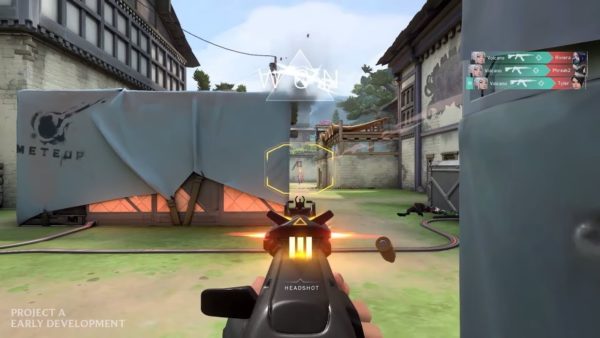 Riot Games, the creator of League of Legends, is currently working on a brand new FPS game simply known as Project A. Very little is known about the title but it seems we may have found its actually commercial name.

According to a trademark filed by Riot Games, it seems that Project A is called Valorant.

The trademark was filed on February 20, 2020, and its status is still pending. What’s interesting is that there is also a Twitter page for the game, @PlayValorant. The Twitter account is probably the biggest piece of evidence we have that points to the official name for Project A.

There are no posts on the page but it has over 3K followers. Moreover, its followers include some of the biggest eSports players, and Twitch streamers who play FPS and Battle Royale games. 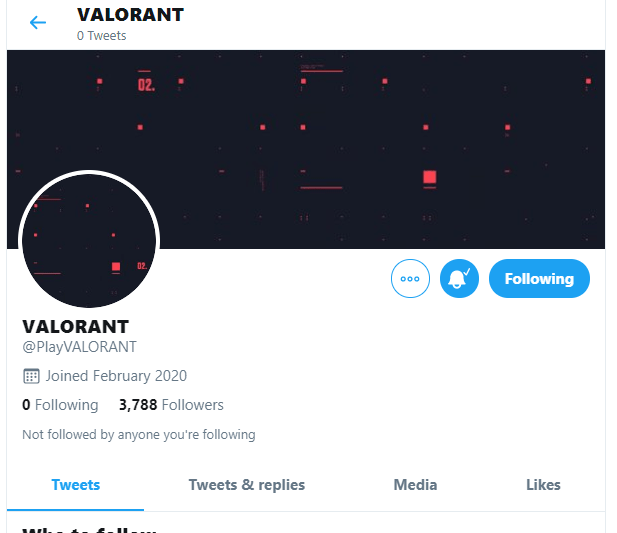 One of the Followers of the page is “Flowers,” a pro battle royale player and Twitch streamer. Another Twitter user who goes by “PgA” is following the Valorant Twitter and at first, it seems like a random account, however, in its bio the user wrote “Project A Waiting Room.”

There are many other interesting followers of the Twitter page which you can see for yourself. They are mainly streamers and Esports personalities who currently have an inside track of things but have probably signed NDAs.  All suggestive evidence points to Valorant being the next major Riot Games release.

What’s also pretty clear is the fact that Riot Games is planning a major Esports and streaming push for Valorant. We can expect an official announcement of Valorant soon.