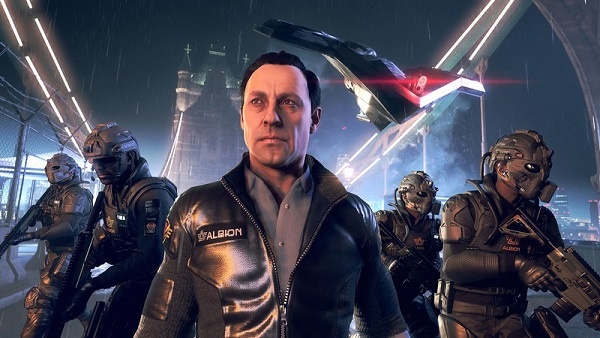 The entire concept of Watch Dogs: Legion is to empower Londoners by letting them be a part of DedSec to clear the organization’s name after it got framed for a series of terrorist attacks. However, not two Londoners are made equal and you’ll sometimes end up with a less useful operative. And since you’ve got a limited number of recruits, it’s generally a bad idea to stick to operatives that aren’t useful enough. In this guide, we’ve detailed everything you need to know about how to permanently retire operatives in Watch Dogs: Legion.

How to Retire Operatives in Watch Dogs: Legion

When it comes to dismissing operatives, the entire process is pretty simple. Follow the steps outlined below to learn how to do so:

Once done, you’ll be asked to review your decision since the process is permanent and can’t be reversed. Once you’ve made your decision, click on ‘Retire Operative’ to complete the process.

When it comes to keeping operatives, we highly recommend keeping some of them. These include a video game designer, construction worker, beekeeper, Albion operatives, among others that you like. And yes, before you ask, it’s entirely possible to recruit NPCs who hate DedSec but it requires a little extra effort as compared to normal people.

Also, if you accidentally end up retiring an operative that you didn’t mean to, you can always get them back – not the same one though. London is a major city with endless people to find a potential recruit from. People belonging to specific professions tend to roam around in specific areas. Therefore, always try to roam around in an area where you think you’ll find specific professionals for a chance to add them back to the team.