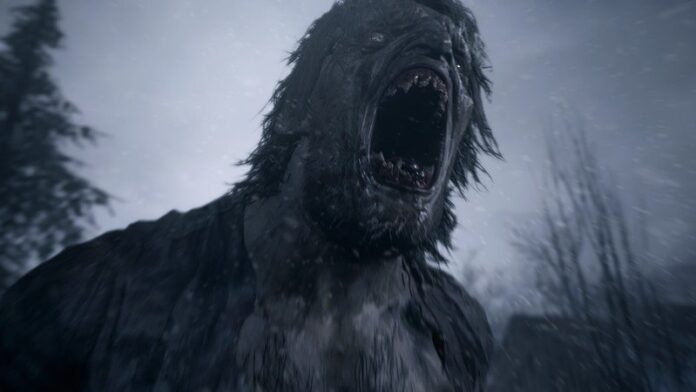 Resident Evil 8 has doubled down on the first-person perspective, exploration, and puzzles. There are quite a few puzzles that players will encounter in the game optional or otherwise. This Resident Evil 8 Village guide will help players with how to solve the Projector Film Puzzle in the Study of House Beneviento.

The Projector Film Puzzle is not optional and players must solve it to progress in the game. Players have to sort five filmstrips in the correct order to play a movie. The Music Box puzzle ties into this one. Players will get a tweezer by solving that puzzle which they can use to get a film strip from the doll’s mouth.

Place the filmstrip in the projector located in the Study at the end of the hallway. Now we can solve the Projector Film puzzle. The following is the correct order to sort the film strip. Note that the order of the film strips is from left to right.

Once players sort the film strips, a movie will play and a secret passage will open. In this passage, players will find Scissors that they need to cut the bandages on the bog doll.