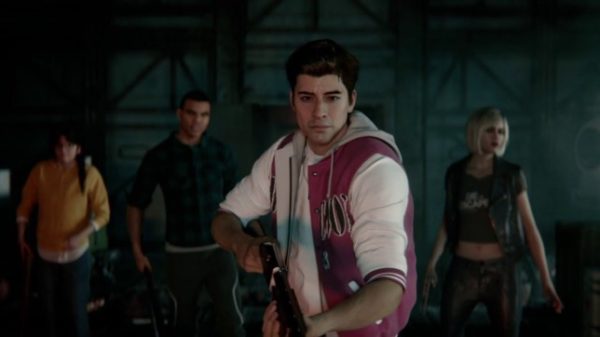 We as a company need to continue to branch out and try to offer up new gameplay in addition to refining the experiences people expect from us. If we just continue to offer up the same thing over and over again, people will gradually lose interest with what we’re making. The most important part? That it’s a great survival horror experience, if non-traditional. I think we confuse things when we make things related to IP that don’t stay true to the core spirit of the IP, but this project happily doesn’t fall into that trap. 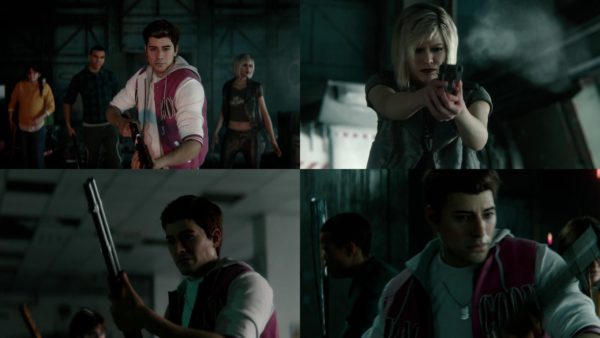