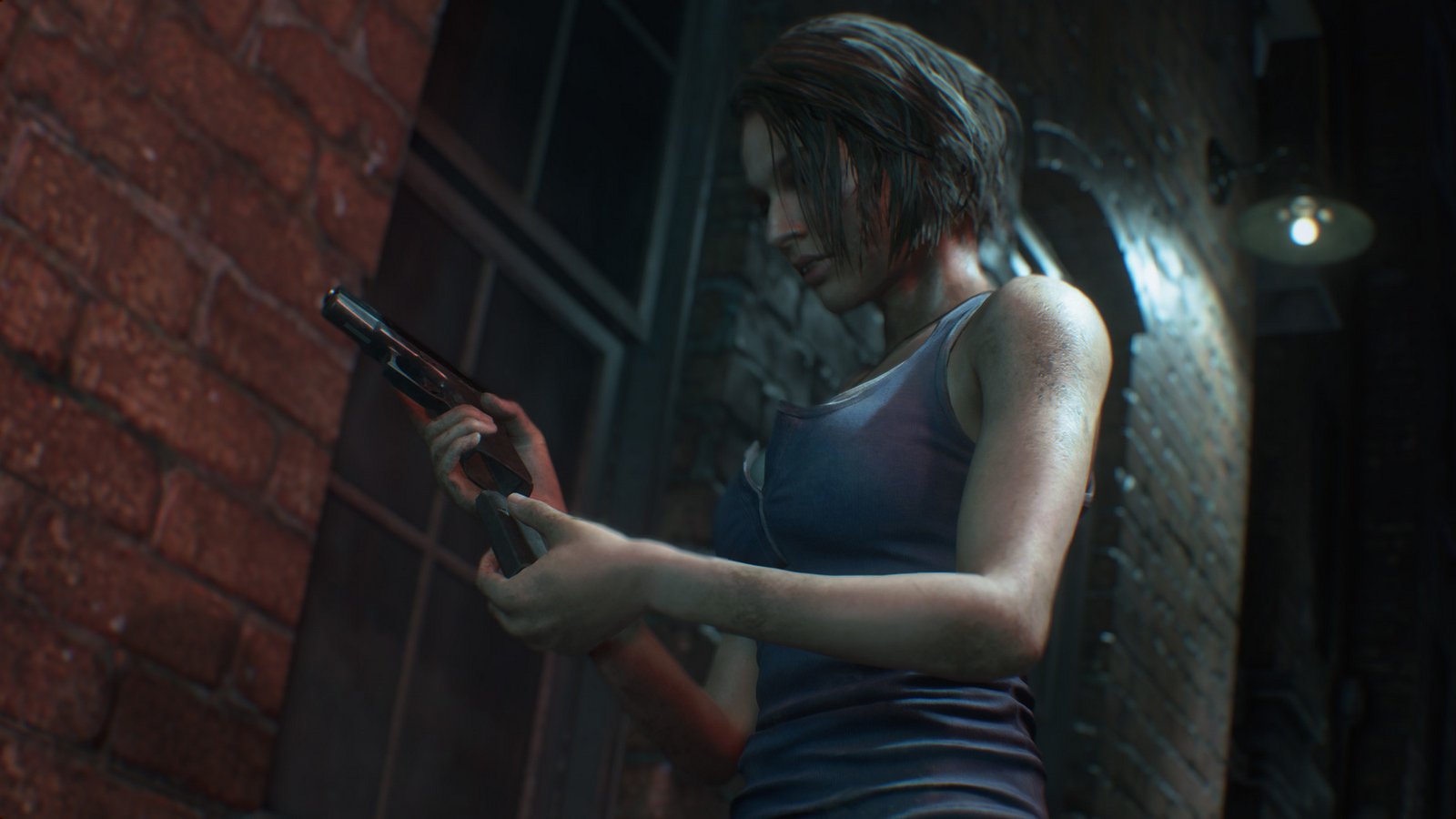 Capcom producer Peter Fabiano talked about live selection and here is what he had to say regarding the matter:

One of the reasons they included Live Selection in the original is that the schedule was quite tight, there was a lot of limitations in what they could do and they wanted to add replay value. And one of the things they came up with was adding Live Selection, but this time round we’re telling one consistent story.

So Resident Evil 3 is not going to feature Live selection or multiple endings and will be more linear. Peter Fabiano also talked about Nemesis and how he is going to be relentless and ferocious in the upcoming remake of the game. 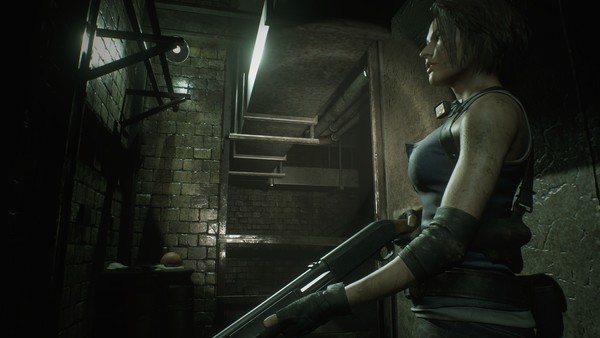 Peter Fabiano also talked about how Resident Evil 3 takes place before and after RE2. It is possible that locations and characters from the previous game could pop up in RE3. The following is what he had to say regarding the matter:

I don’t want to give away spoilers, but first and foremost it’s Raccoon City, so you have that connection in the first place, and it does take place before and after RE2, so there’s that connection. I think as you play you’ll notice some little things here and there.

He mentioned that the team has done a great job of reimagining Jill’s story. He expressed his happiness and mentioned that players will be satisfied with the story that the developer has told. Let us know what you think about Resident Evil 3 Remake not having multiple endings or Live Selection.