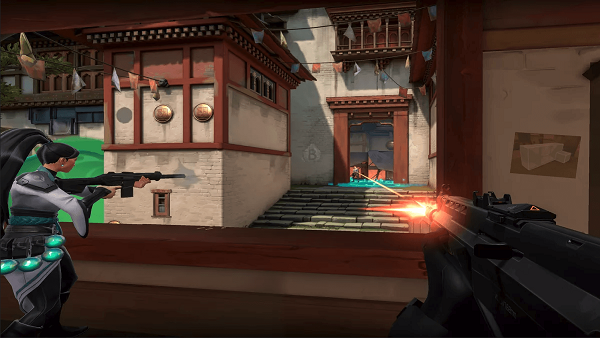 What’s interesting is that even if you uninstall the game, the anti-cheat remains on your PC. The anti-cheat must be manually removed from the Control Panel. In a separate Reddit thread, Riot dev claimed that their anti-cheat won’t interfere with other games, however, that’s clearly not the case. And for now, there is no fix for the problem other than completely uninstalling the game and its anti-cheat system.

How to Uninstall Riot Vanguard

Valorant is releasing this Summer and hopefully, the developers can fix the problem before release. If you want to witness the issue with your own eyes, head over to the link above. Moreover, the Riot Vanguard isn’t only causing issues for games run through Blizzard’s client, but games like Sea of Thieves is also facing problems.